Horsey Gap to Winterton: a long walk for very little!

Linda and I had lots to do this afternoon (more carpets being laid tomorrow!) so an early start was called for! Accordingly, we were in the Horsey Gap car park by 7.30 am and on our way south through the murk before it was properly light. Occasionally we spent five minutes looking at the sea, but apart from the usual large Gulls and a few Cormorants, the only creatures that livened up the scene were Seals!

A few charms of Goldfinches and some decent flocks of Linnets fed on the seed heads, while a couple of well-marked birds feeding on the path were reminiscent of Tree Pipits: in the end, I suppose they were both Mipits.

The only other birds we came across were about a dozen Stonechats with just a single example each of Whinchat and Wheatear. Someone's had a good morning, but it wasn't us! 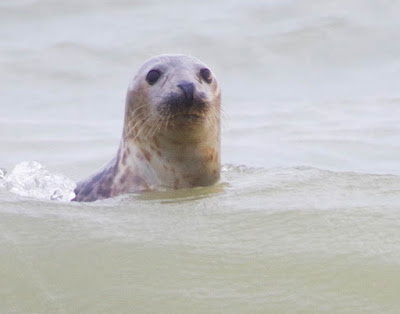 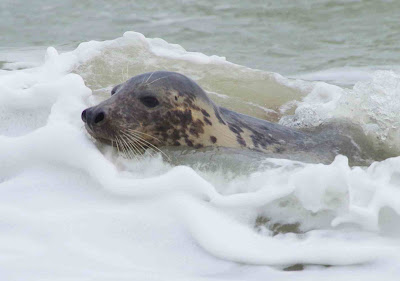 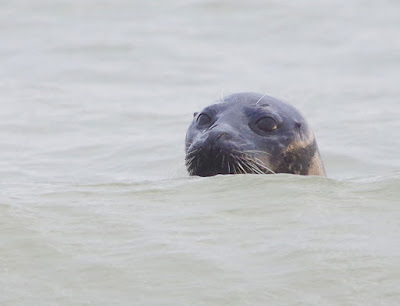 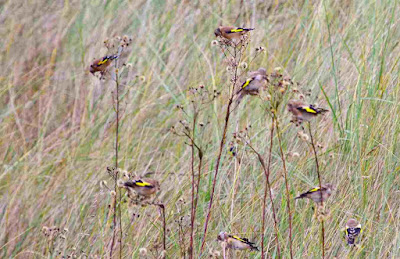 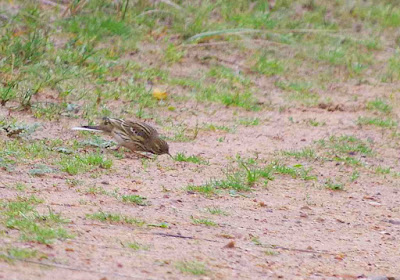 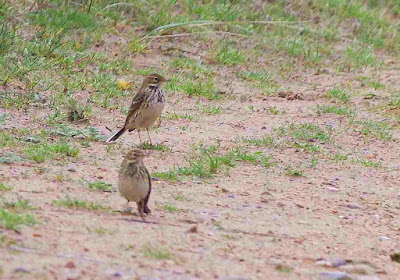 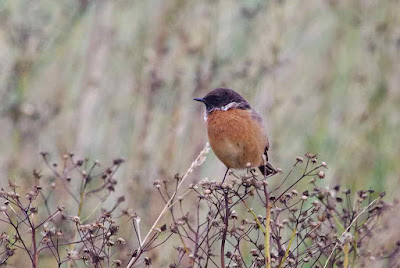 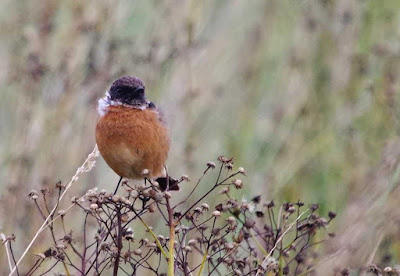 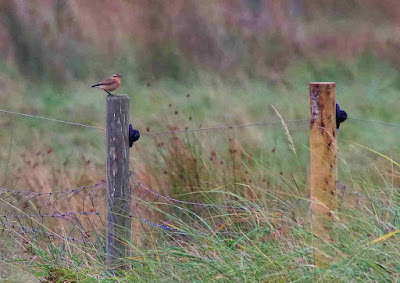 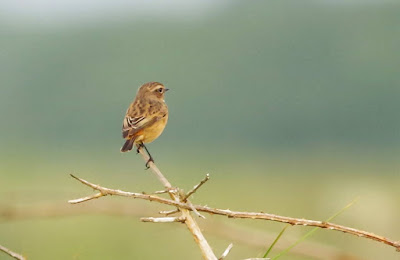