Back on the patch: Garganey, Swallowtail and other bits at Strumpshaw

Following a very productive ten days in the south and south-west, I didn't really anticipate much to set the pulses racing at the Fen: nevertheless, I met Brian and enjoyed a walk around a somewhat cool reserve.

Tower Hide was the place to be, with five or more Garganey, a Kingfisher, ten Ruff, five or six Teal and the usual Harriers. It was actually quite good fun trying to pick out the Garganey in poor light and at distance and I even managed a few reasonable images. One strange duck resembled a Teal, but with a vastly enlarged bill: not a Shoveler, I feel it must've been some odd hybrid..

Finishing the loop back via Lackford Run produced a mint-fresh and wholly unexpected Swallowtail: it flew so close to Brian and me that neither of us managed a photo!

Last birds of note were a pair of Ruff that flew over the garden as I was typing this - that, I seem to recall, is a garden tick! 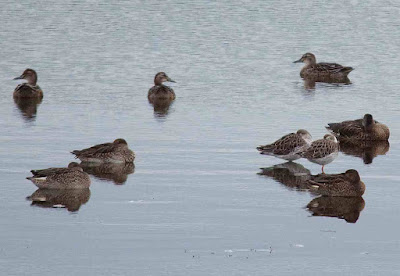 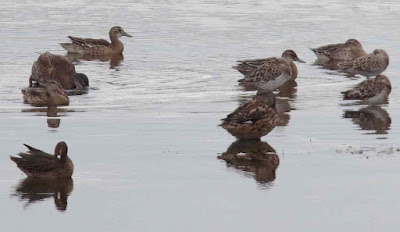 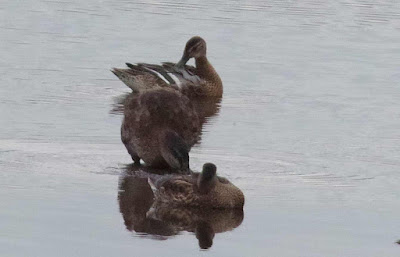 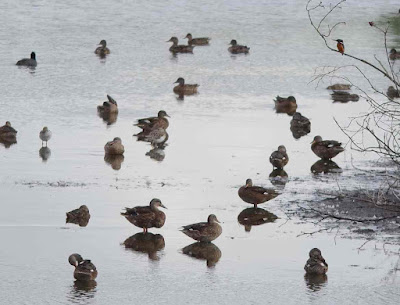 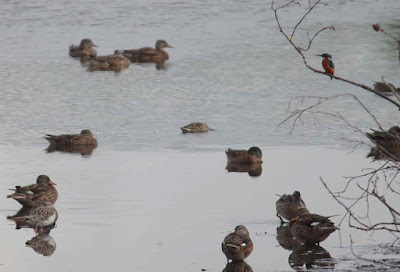 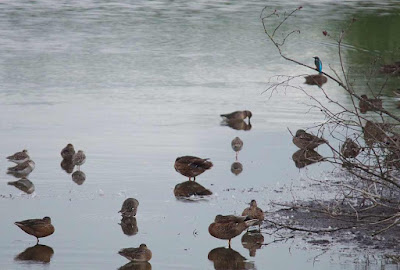 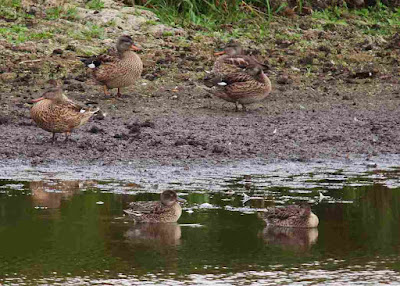 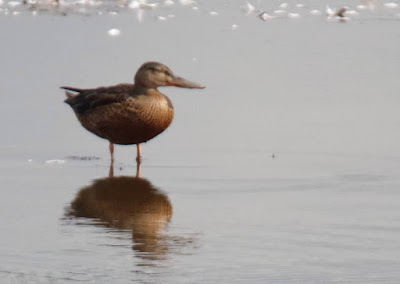 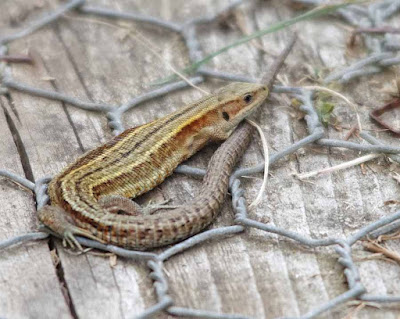