The Rivals and a few meteors...

Two clear nights in Devon allowed Linda and me to look out for Perseids: in the event we saw perhaps fifteen on the 11th and the same last night. To the west, however, was an impressive sight: Mars was close to the star Antares: the name, of course, means 'Rival of Mars', because it is a giant, red star.

Earlier, a walk over Aylesbeare Common produced distant views of a Dartford Warbler and lots of Stonechats -0 mostly youngsters! 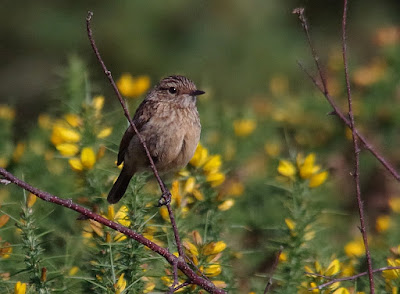 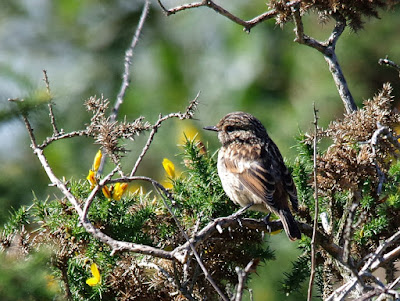 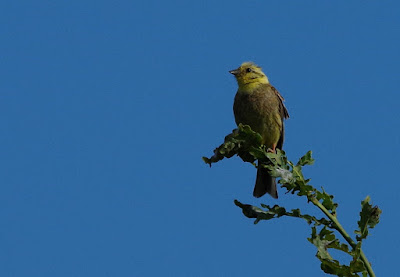 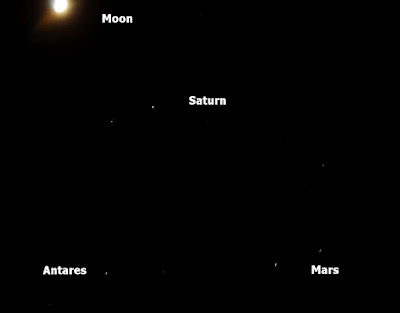 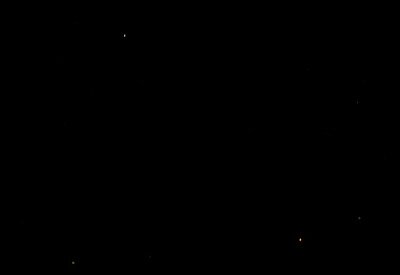