Buckenham and Halvergate: raptors and geese!

A brief drive around the Yare Valley sites was surprisingly productive: first stop was Halvergate where the highlights were two Bewick Swans and a distant Merlin.

A stop-by-stop move to Buckenham gave views of several flocks of Pinkfeet and a well-marked Buzzard, while Buckenham itself turned up twenty plus White-fronted Geese, thousands of Pinkfeet, a Peregrine, a Grey Wagtail and a Stonechat. I bumped into an old friend - Ian Forster, a producer at Radio Norfolk, with whom I worked on 'Stargazing Live' Terrific guy, and great to catch up on bird and BBC gossip!

I also met a birder from Yorkshire, John Armitage who had worked for the RSPB for 20 years: an interesting man to chat with: I've added his blog to the list. 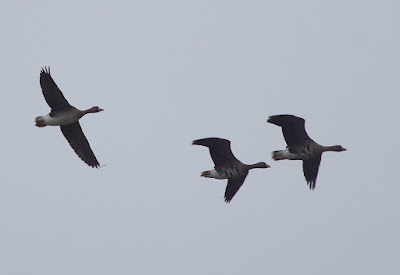 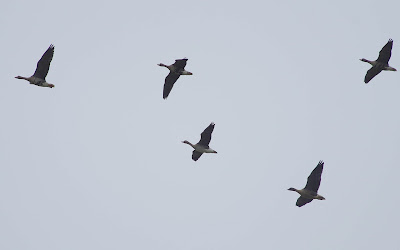 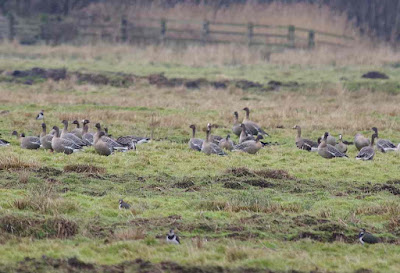 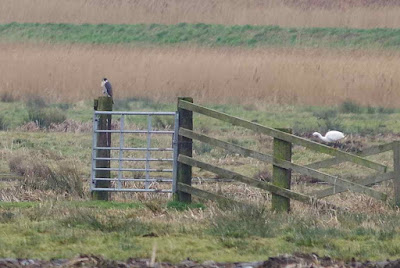 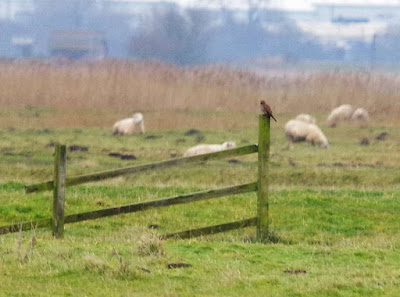 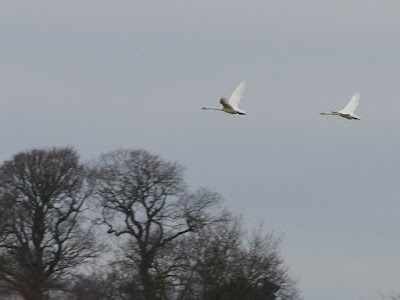 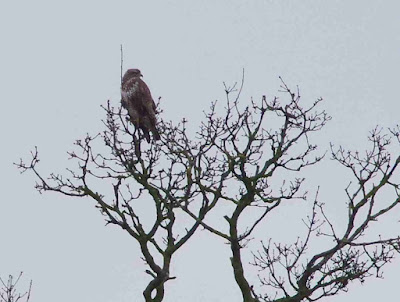 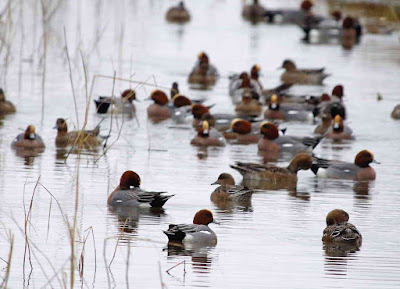 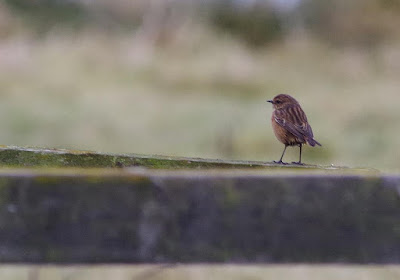