Snow Buntings at Winterton and wild Swans at Ludham

I had the briefest of opportunities for a run out this morning and, since I haven't managed many miles over the past couple of days, I thought a walk along Winterton Dunes would blow away the cobwebs.

It was a bitter-sweet half-hour in the event: sweet because I connected with the Snow Bunting flock about a mile west of the car park and added a Red-throated Diver and Gannet to the year list. The experience was somewhat soured by the number of dogs off their leashes that were continually harassing the seal pups. There were quite a few moribund and dead pups on the beach and I even saw a dog biting chunks out of one. Naturally I remonstrated with its owner and was told to mind my own business. I also saw a boy of around ten throwing stones at a pup in the surf, while his mother and her friend laughed at the poor creature's distress. A somewhat animated discussion followed and - since I told her I had a photo of her and her of kid throwing stones - she scuttled back to her car. What is wrong with these people? There are enough signs!

I drove home via Waxham, pausing to look through big flocks of Golden Plovers and Pink-feet. Last stop was Ludham airfield, where the numbers of both Bewick's and Whoopers have built up over Christmas. 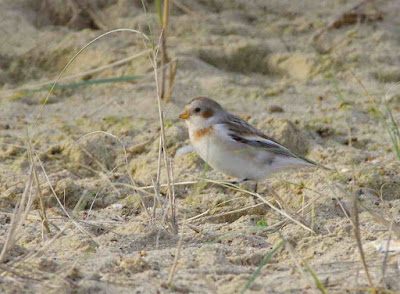 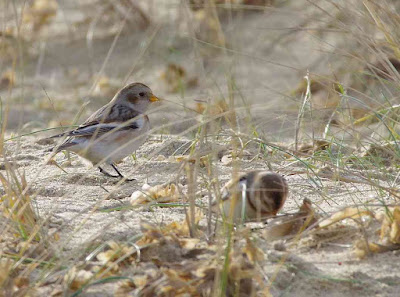 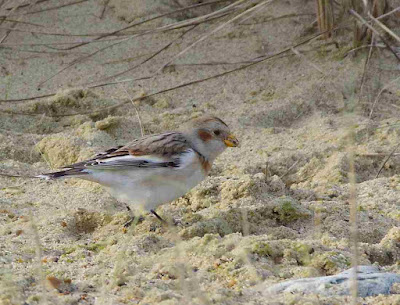 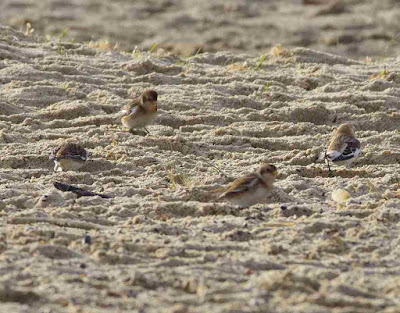 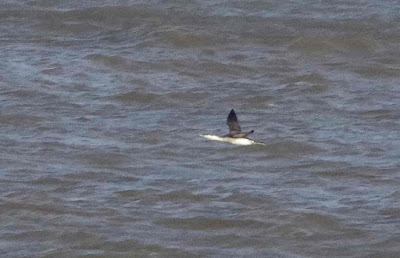 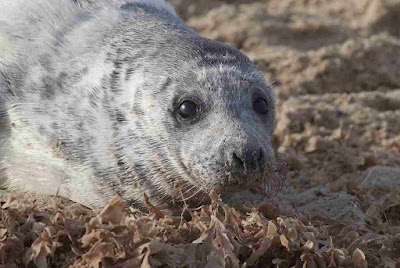 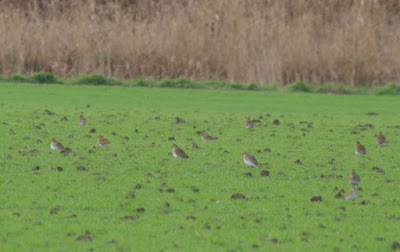 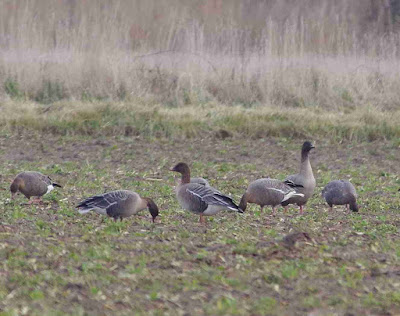 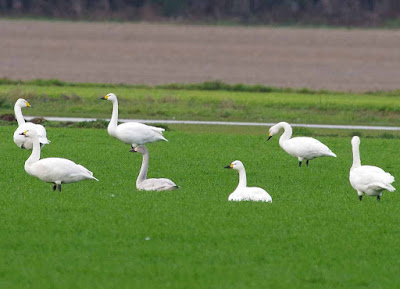 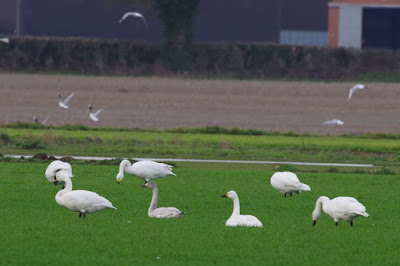 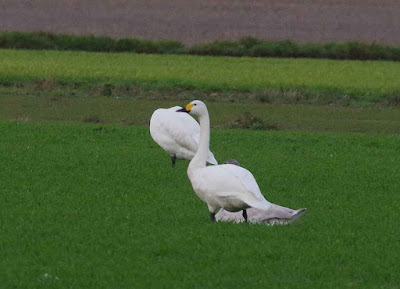 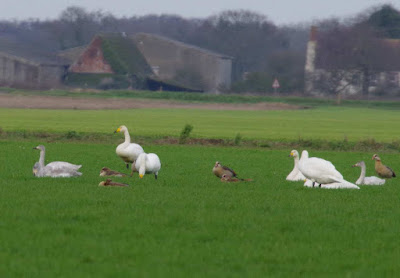