Hickling NWT Reserve: not many birds, but some nice insects

Norman, Brian and I met at the reserve at 7.30 and walked around the whole loop: we saw a few interesting birds, but they were all too quick to photograph! These included a pair of Green Sandpipers and a Kingfisher.

A Roesel's Bush Cricket was a good find by Norman, while none of us could put a name to the large buff moth near the observation tower. Lots of butterflies - mostly Red Admirals, but a Painted Lady was pleasing to see.

Brendan's Marsh was almost dry, but a few waders poddled about in front of a distant reedbed: Wood and Common Sandpipers, yes - but there was one small bird that had the look of a Temminck's Stint. Apart from that, just a few Little Egrets and two distant Spoonbills was about it! 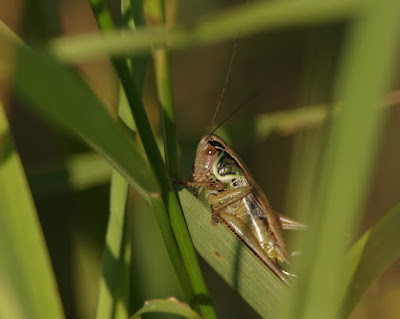 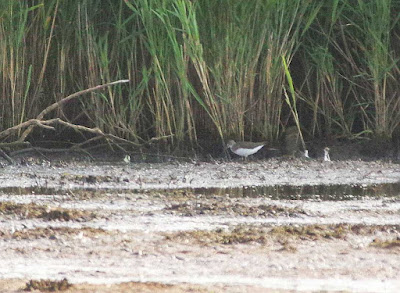 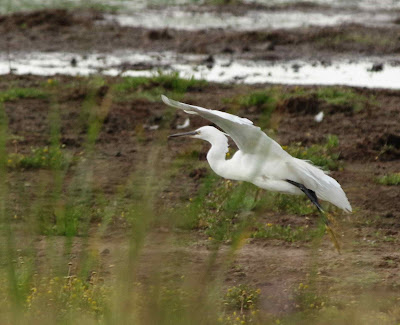 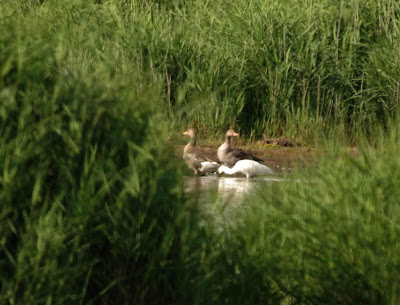 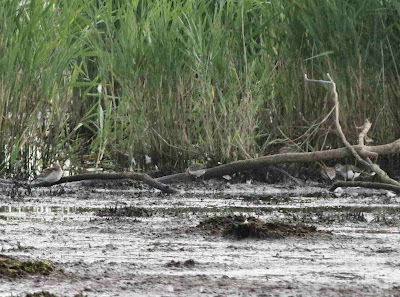 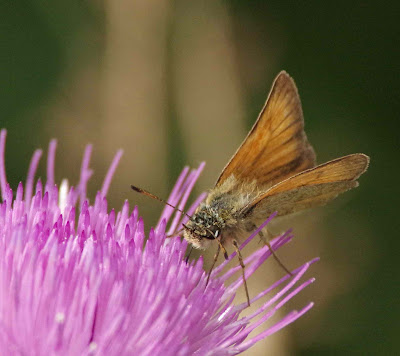 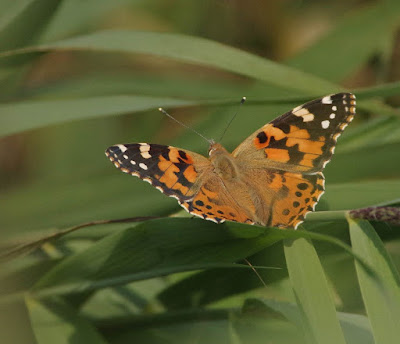 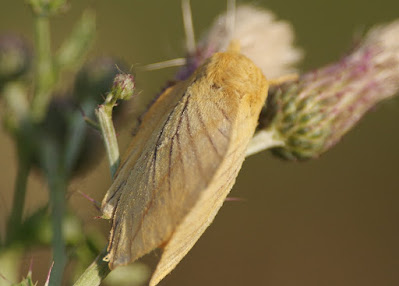 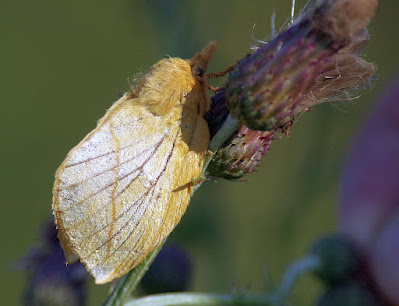 I think you're right, Louis! Thanks!