I've just put together a decent order of Pallasites for a client. These are definitely my favourite type of meteorite: I always regret having to sell them! Here are a few facts about these fascinating spacerocks

1) Pallasites are generally believed to have originated at the core / mantle boundary of small planets. They consist of a nickel-iron matrix, in which are suspended fragments of crystalline minerals such as olivine and pyroxine.

2) Pallasites are very rare, and make up around 1% of all falls. The name Pallasite is derived from that of the German naturalist Peter Pallas who described such a meteorite he had found near Kransnojarsk, Siberia in 1772.

3) Pallasites comprise less than 2% of known meteorites: the best-known are Seymchan and Pallosovka from Russia, Brahin from the Ukraine, Admire and Brenham from the USA and Esquel and Imilac from Argentina and Chile respectively. 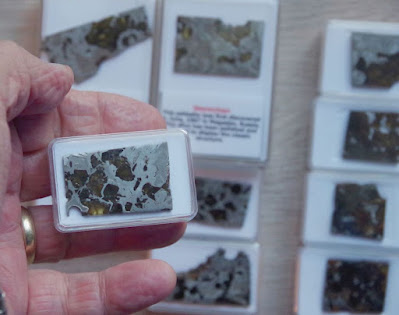 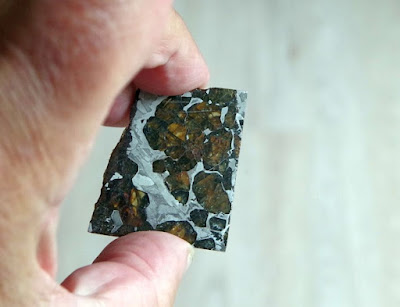 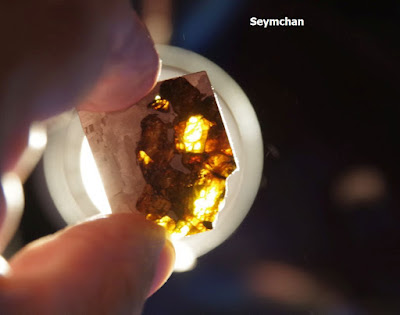 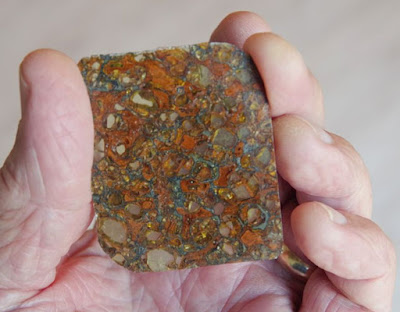 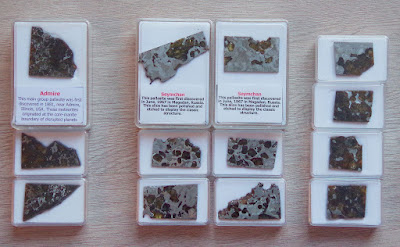 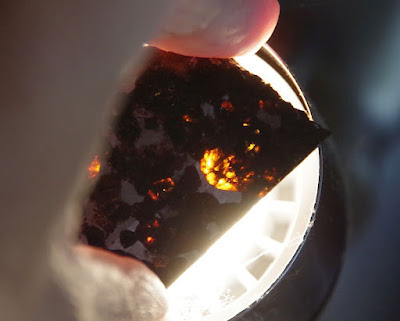