Odds and ends at Horsey

Again: Linda and I had legitimate business at Potter Heigham, so we took the long loop home via Waxham, Horsey and Martham, stopping a couple of times to take photos from the car window.

I suppose the best picture opportunities were provided by a beautiful female Roe Deer at Horsey: shortly before (at Horsey Corner) a distant Great White Egret was vaguely noteworthy. Despite a good 'grill' of the several hundred Pinkfeet along the Horsey Straight, no Whitefronts or Tundras coiuld be picked out. 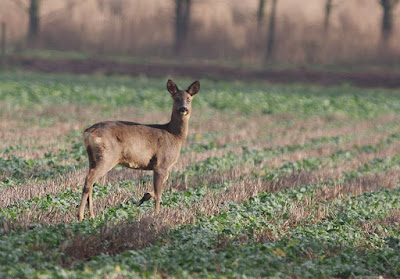 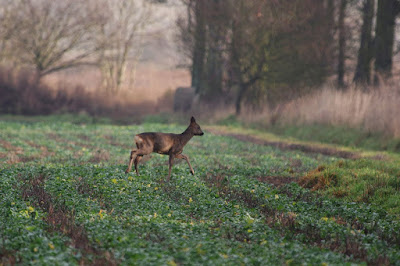 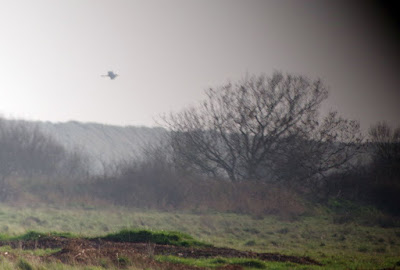 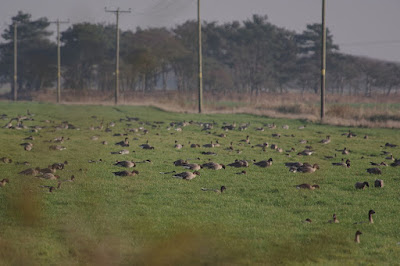 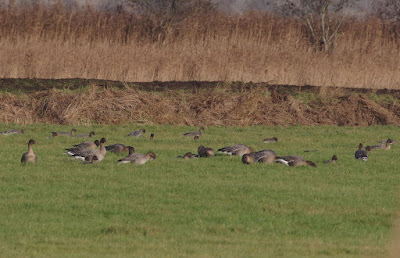