Linda and I have had a pretty fraught couple of days, so decided to unwind with a walk along the dunes at Horsey Gap. We parked near the Nelson's Head, walked to the coast and then south to the plantation. In truth there wasn't much in the way of bird life: the expected Stonechats, of course, plus dozens of Kestrels, a couple of Tree Pipits and a good skein of Pink-footed Geese. On the sea there were plenty of Gannets and Red-throated Divers as well as several hundred seals.

The butterflies were much more impressive: literally dozens of Small Coppers, Brown Argus and Small Heath, plus a single Clouded Yellow were the highlights. 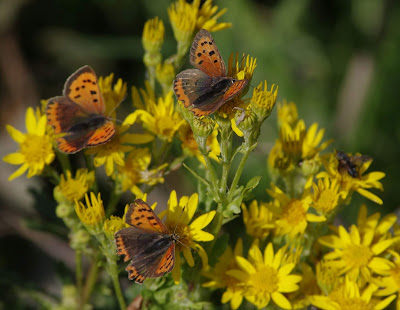 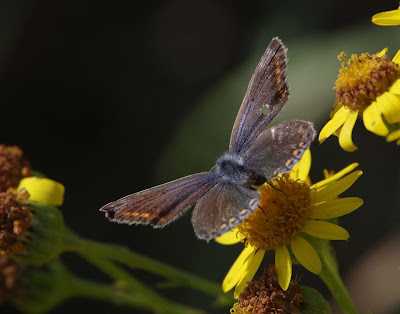 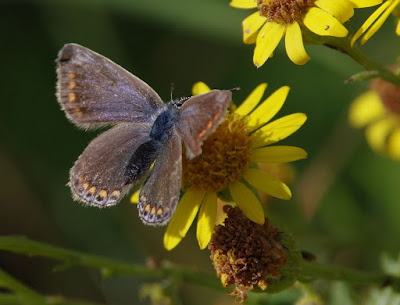 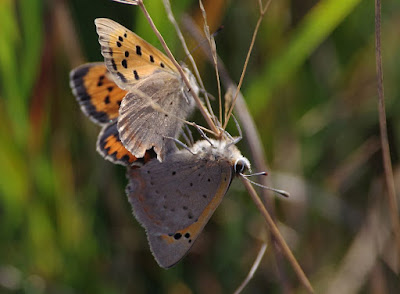 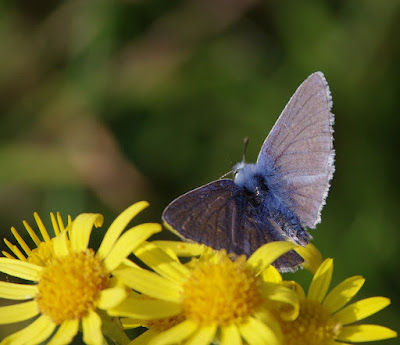 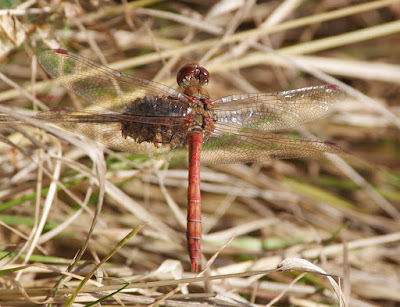 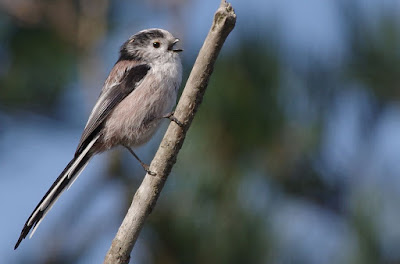 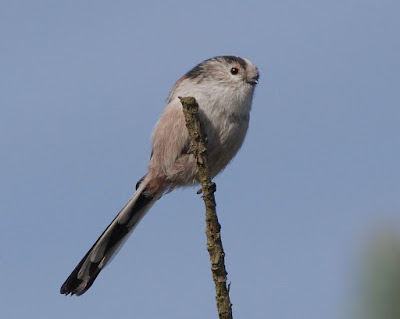 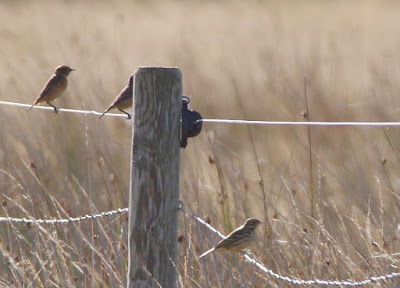 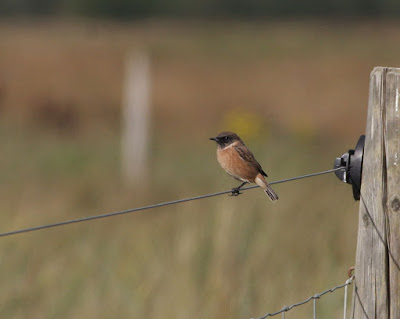 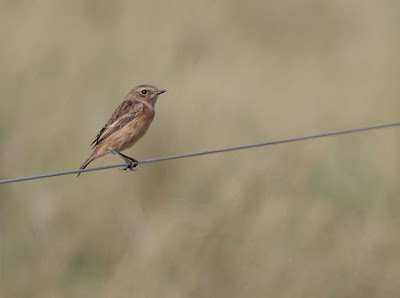 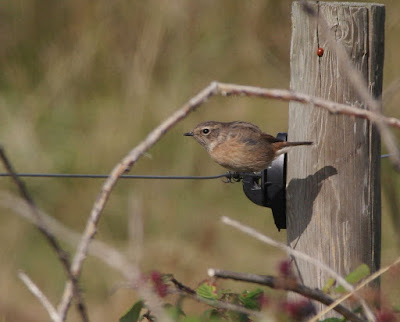 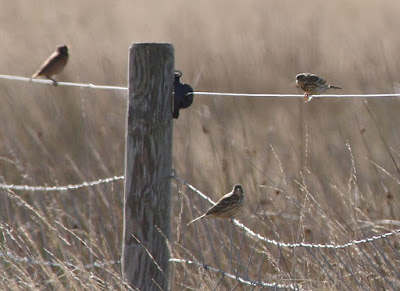 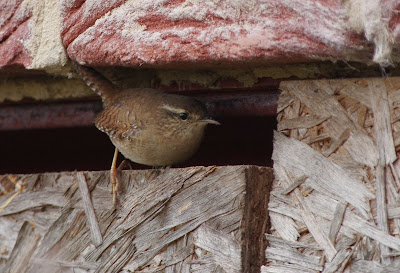 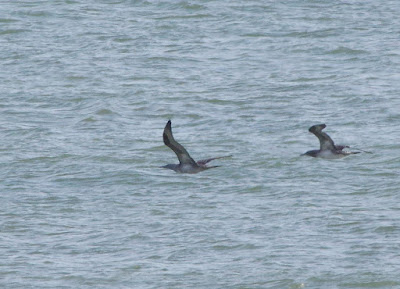 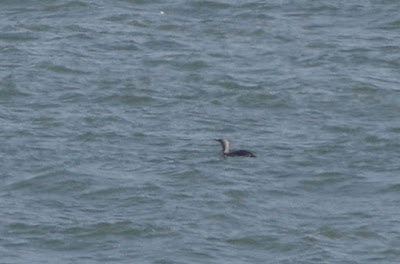 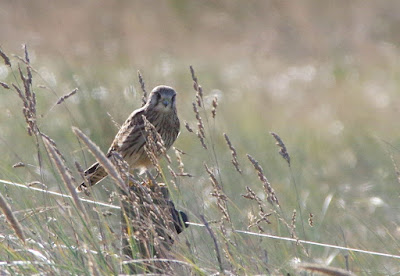 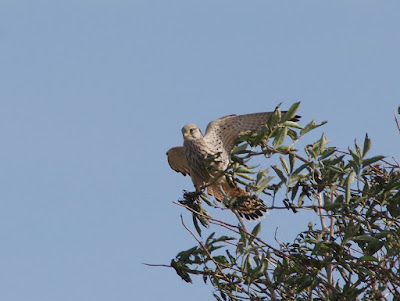