The past few days have been spent down in Maidenhead visiting my Mother-in-Law, Mary. I've always thought of her as one of my best friends, so it's sad that she's been persuaded to move to Brighton by other family members. The extra driving involved from Norwich will preclude the regular visits that Linda and I have made over the last 25 years: four and a half hours each way on the M11, M25 and M23 are potentially just too stressful. (It's the congestion and all-too frequent dangerous driving on the country's motorways that have caused Linda and me to cut back on the number of lectures and sales events in which we take part.)

As well as Mary, I'll miss Maidenhead and its surroundings: I have so many happy memories of Marlow, Henley, Hurley, Bourne End, Boulter's Lock, Stokenchurch, the Royal Parks, Bray and all the other terrific places we've visited half a dozen times a year. The birds and other wildlife have often been memorable: rare butterflies on the chalk slopes, Red Kites and Ring-necked Parakeets everywhere and scarce ducks on the many flooded gravel pits in the Thames Valley.

On this, final trip, the Kites performed beautifully, particularly at a school  at Marlow, where they wheeled above the playground until the kids returned to classes before swooping down to scavenge on left-over snacks! 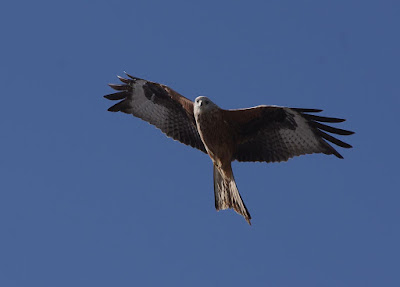 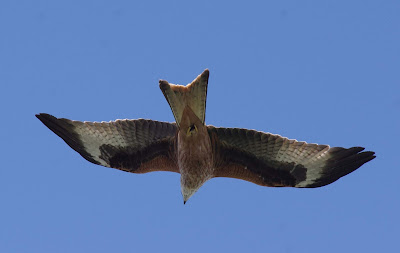 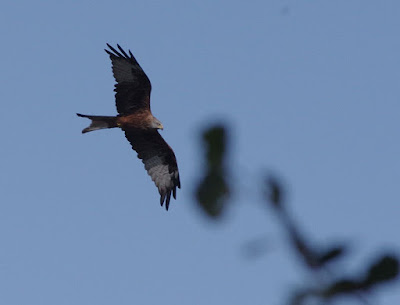 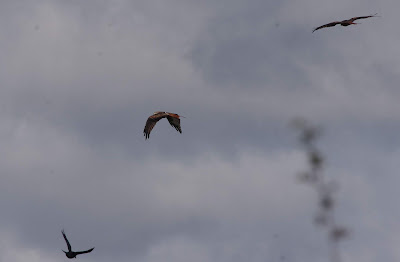 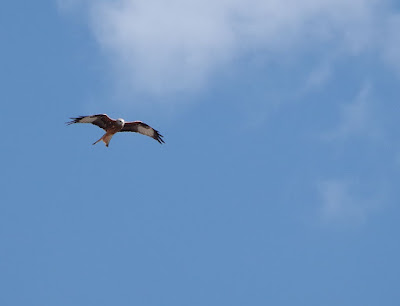 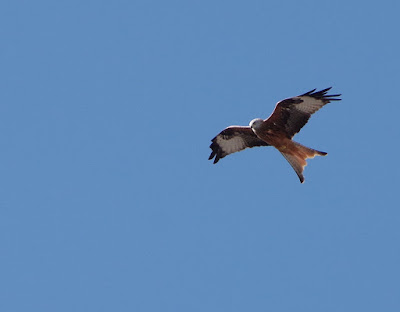 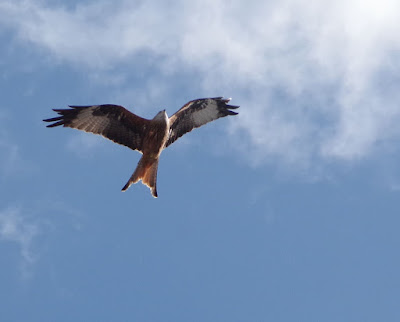 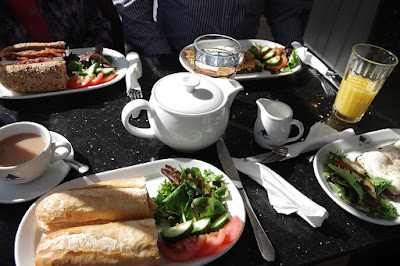 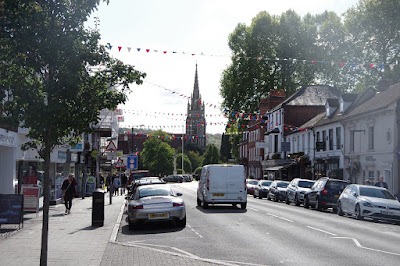