Stac Fada: a UK impact crater and our own personal murmuration

At dawn this morning, the garden was full of Starlings: a mixture of mature and immature birds, they squabbled in the trees and pushed each other away from the various feeders. There were several hundred birds present, none of which, sadly, was rose-coloured!

Tonight I'm attending a lecture at UEA about one of the three possible impact craters in the UK. Two of these are on the west coast of Scotland, on Skye and at Stac Fada, near Ullapool: the third is Silverpit,  a submarine feature in the North Sea. I sell samples of both of the Scottish impactites and of the very impressive Bristol Impact Layer, which contains ejecta from the Manicouagan Crater in Canada (Evidence, of course, that Europe and North America were once much closer together!) 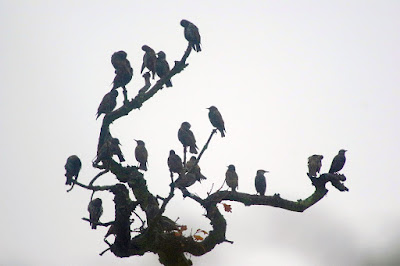 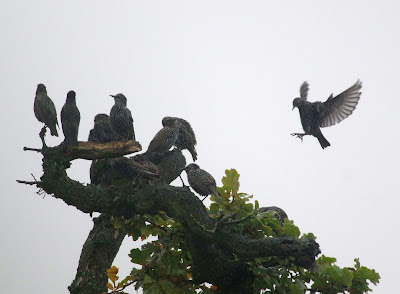 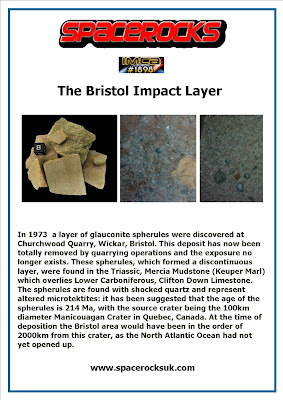 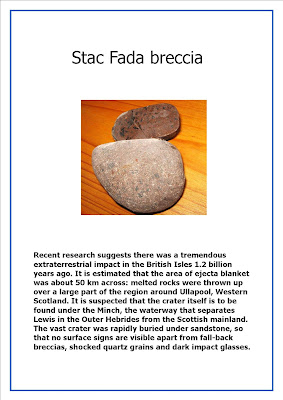 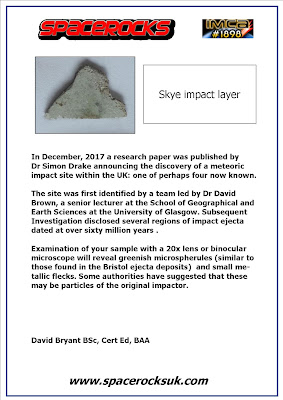