Cranes and other East Coast goodies!

My harmonica-playing fellow 'Blues Brother' Garth has two delightful offspring, both of whom I taught (years ago!) Both now live in Australia: both are now married. Ross (like his dad!) is a very gifted musician - he is actually the best technical guitarist I know. He is over in the UK for a few days (with his absolutely charming wife Kelly) to play guitar, make a video and help promote Garth's concept album and stage show about Honey Bees.

We met this morning so that Ross and Kelly could see the Crane gathering at Clippesby, and weren't disappointed - up to 28 birds were present at one point. Other species here included Marsh Harrier and Yellowhammer. (We also met Tina, another ex-pupil, but this time from the start of my career at Hellesdon High School) Having been joined by Garth's extraordinarily knowledgeable cousin, Richard, we moved eastward to Horsey for a look at the seals. While Kelly was enjoying them, I noticed a couple of Purple Sandpipers on a rock: the first I've seen here. To this we added Sanderling and Red-throated Diver before calling it a day. Great fun! 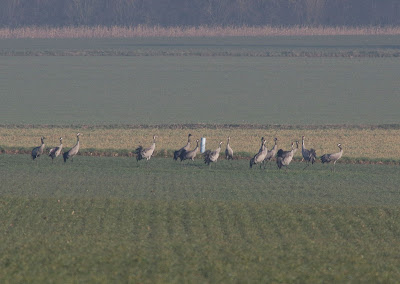 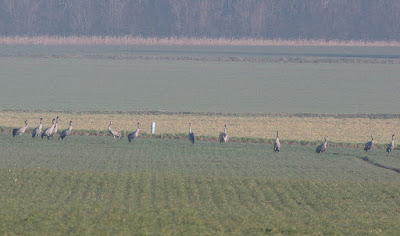 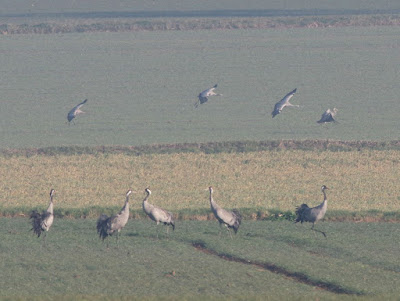 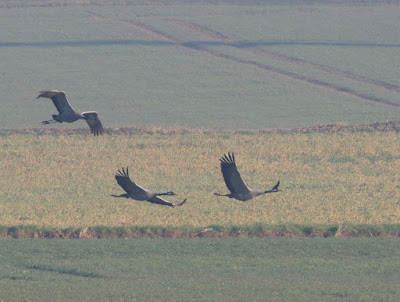 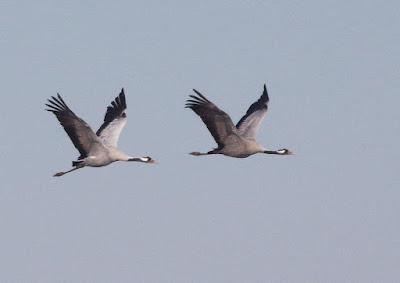 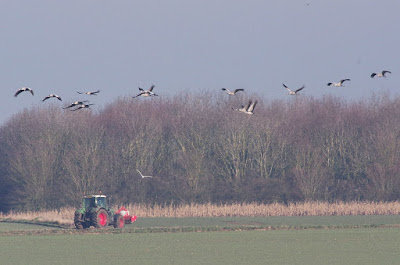 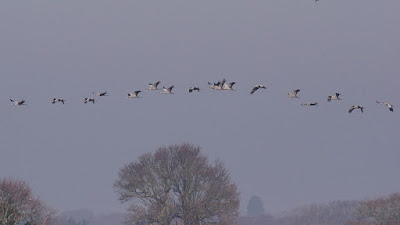 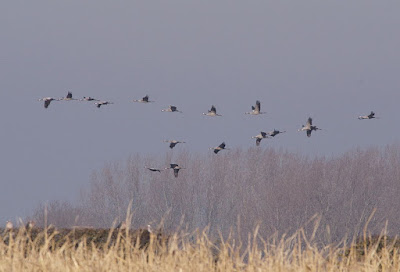 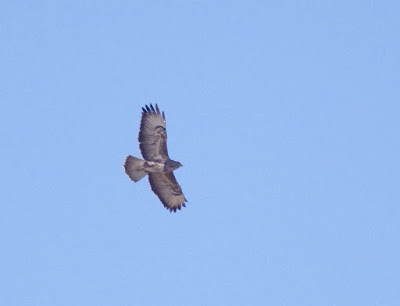 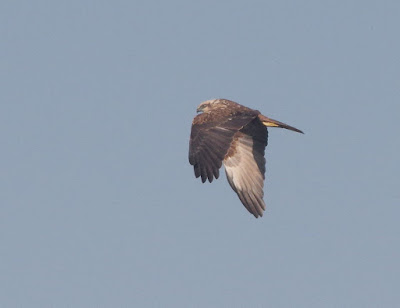 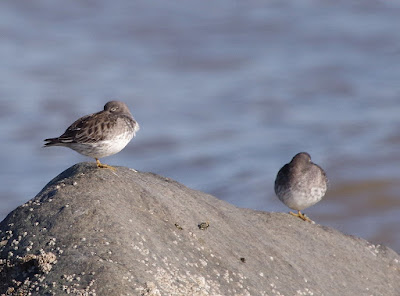 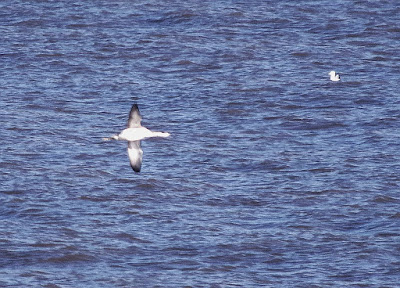 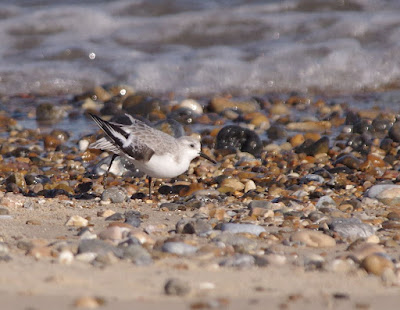 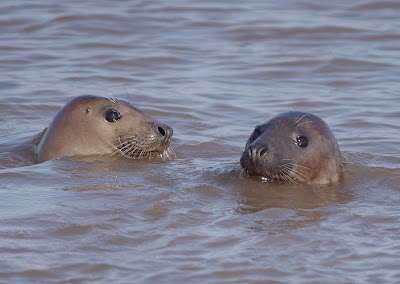