Sue and Linda organised a terrific night out for us all: supper at 'Zizzi's', followed by a hilarious audience with self-styled 'German Ambassador of Jollity', Henning Wehn.

The venue was a large marquee on the playing field of King Edward's School, right by the Cathedral: this was conveniently close to Zizzi's and our free parking spot! The evening flew by quickly: Herr Wehn was trying out new material for his 'It'll all come out in the wash' tour: some of it was a bit under-rehearsed, but most of it was hilarious! 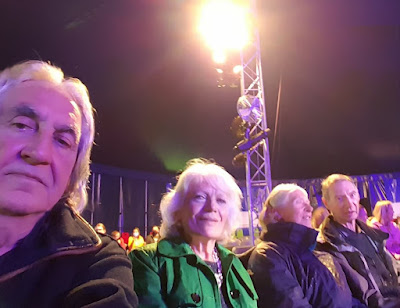 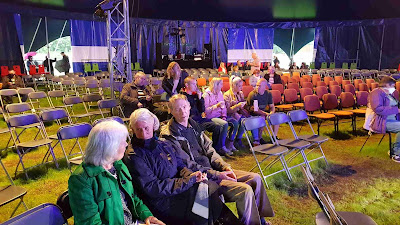 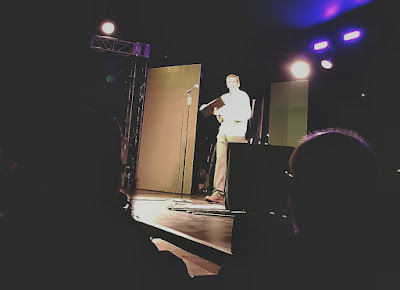 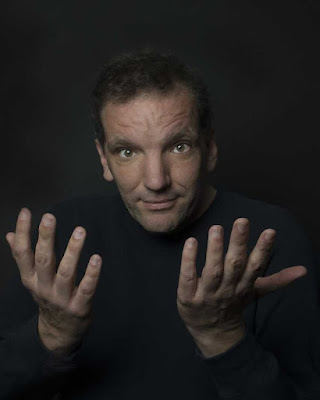