Back to the North Coast: fabulous valesina Fritillary and some good birding!

Brian was free for a morning on the North Coast, so - despite the gloomy 'stay indoors' warnings by the BBC - we met early and were at Cley by 8.00am. First stop was Bishop's Hide, from which we enjoyed great views of a cute juvenile Little Ringed Plover and all the usual waders. A walk along the East Bank revealed five Spoonbills on the Serpentine and Arnold's, while a juvenile Sedge Warbler gave great views as we tried to photograph a flighty group of Bearded Tits. There are several clumps of a beautiful blue shrub along the EB: if anyone can i/d it I'd be most grateful!

After coffee we tried our luck at the Centre Hides, where six distant Green Sandpipers and a Curlew Sandpiper provided interest. More Spoonbills flapped around, while Brian and I enjoyed the challenge of trying to photograph an Emperor dragonfly in flight: eventually we found a more obliging individual!

The short drive to Holt Country Park gave us marvellous views of another valesina Silver-washed Fritillary attracting plenty of attention from several local males, while a brief trot across the marshy region beyond the back gate revealed lots of Keeled Skimmers and large clumps of Sundews.

Final stop was Kelling Heath: no Dartfords, but we found an incredibly tatty late Silver-studded Blue... 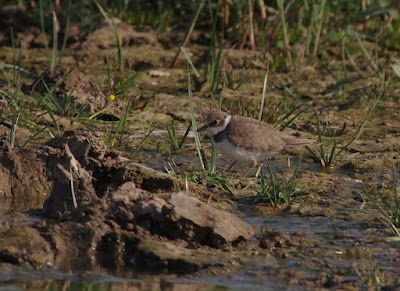 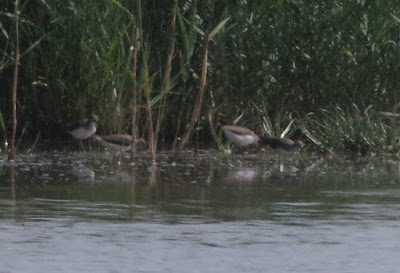 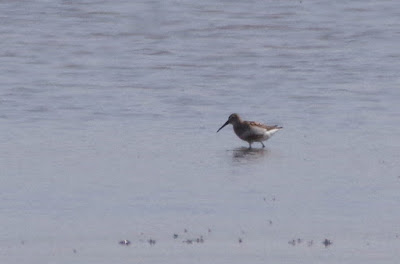 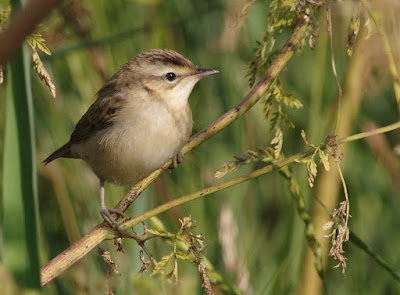 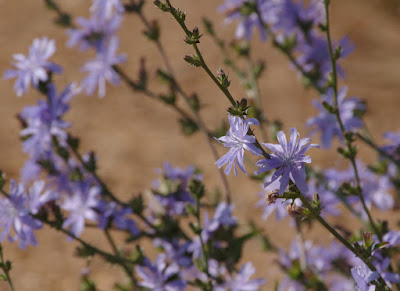 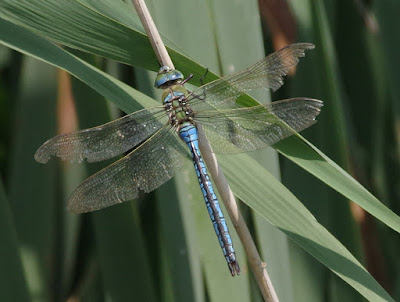 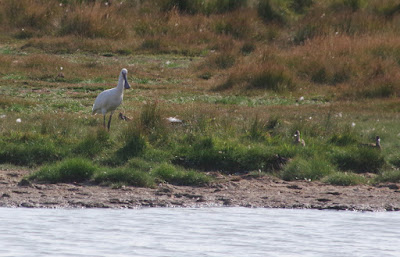 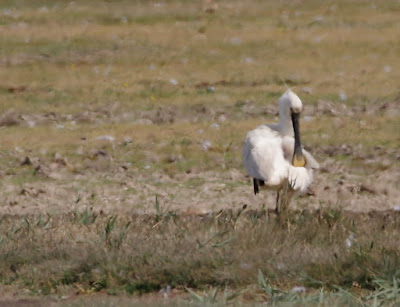 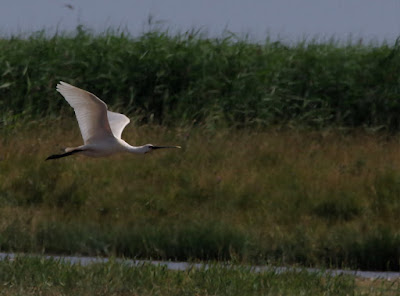 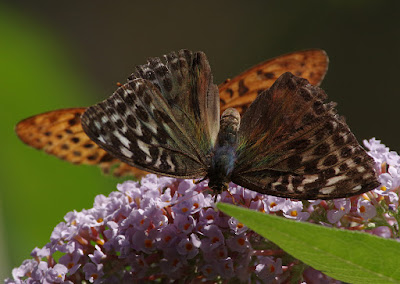 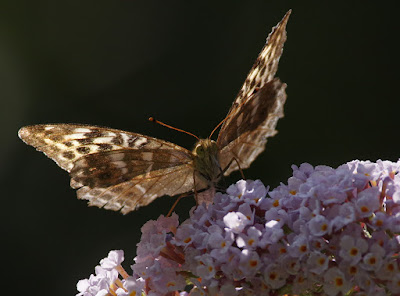 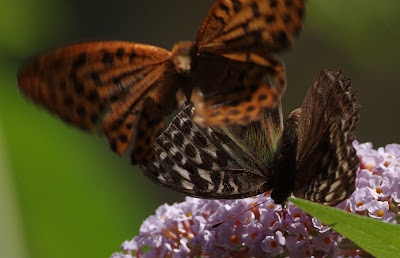 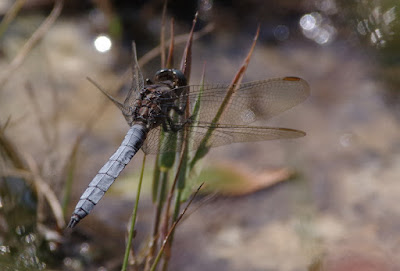 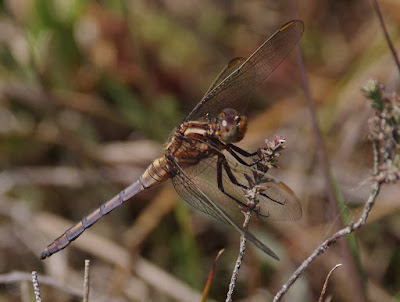 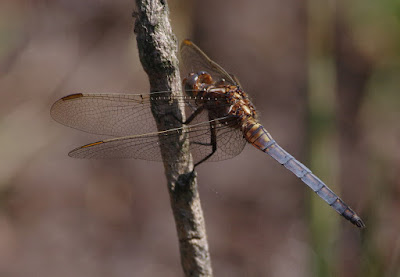 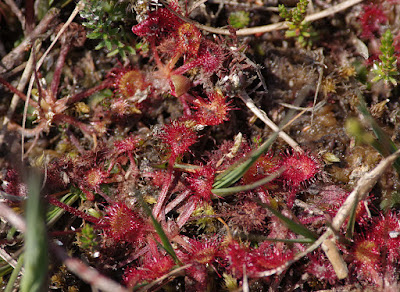