Lesser Yellowlegs: what a little beauty!

Some rare or unusual birds are just... well, ordinary: but not today's Lesser Yellowlegs at Titchwell: it was gorgeous! Brian and I left early and were in Island Hide by 8.00am: the 'legs was just a few metres in front of us! It remained there (apart from a brief fly-around) until we left at 10.30, allowing some decent photos, even for we miserable Pentax users! The only frustration was the fact it was often in silhouette, so the yellowness of the legs wasn't always apparent.

A trio of Spotted Redshank remained near the path, as well as lots of Godwits (both species as well as a few Nene Washes breeders!) A few Little Gulls were somewhat upstaged by the numerous family groups of Mediterranean Gulls: really interesting to see the recently-fledged youngsters.

After coffee we moved on to Cley: I'll post up the images from there later! 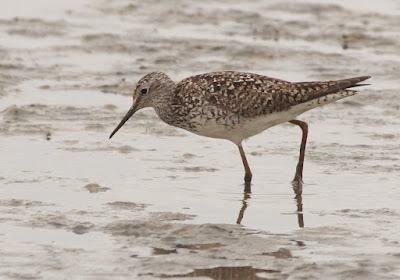 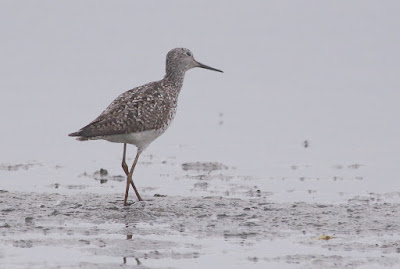 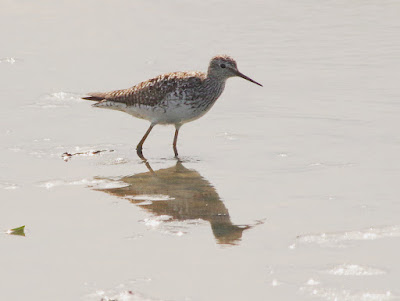 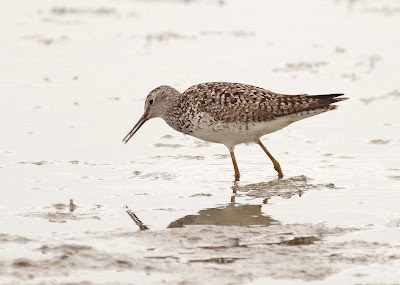 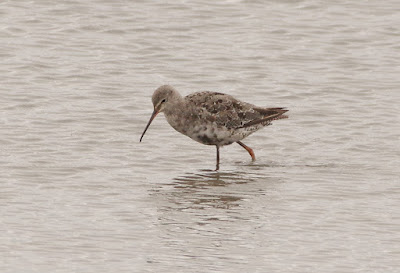 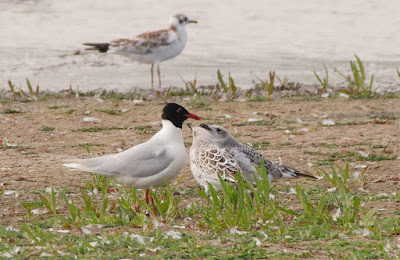 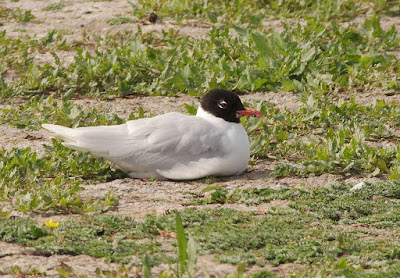