Brian and I spent the day on the North Coast, starting a\t Cley, moving on to Holkham and ending up at Titchwell. What was most obvious was that Autumn passage is well under way: everywhere some gorgeous Ruff showed off the remnants of their breeding finery (one looked a bit like Mick Hucknell!) Green Sandpipers were much in evidence, as were numerous limosa Godwits, including a yellow-flagged bird.

Holkham gave us two large groups of Spoonbills and a second Great Egret (following the bird we saw at Cley while enjoying a cheese scone!) as well as flight views of a White-letter Hairstreak in the elms.

Titchwell turned up trumps: Garganey, Spotted Redshank and numerous Little Gulls shared the scrapes with Avocets, lots more Ruff and a distant Red-crested Pochard. A thistle by the path to the hide held five Essex Skippers! 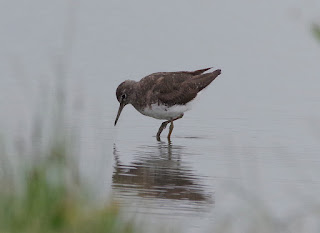 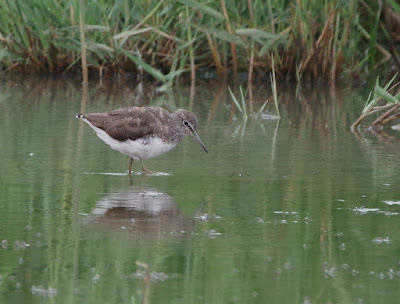 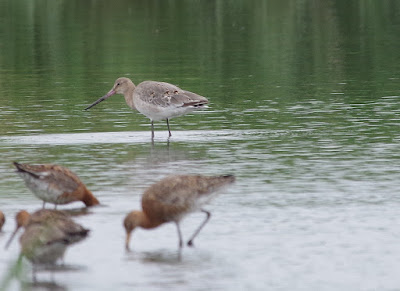 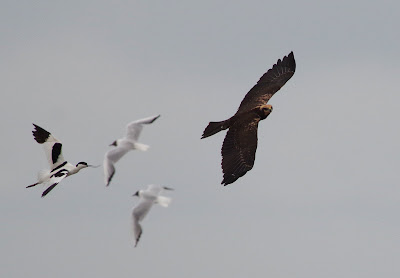 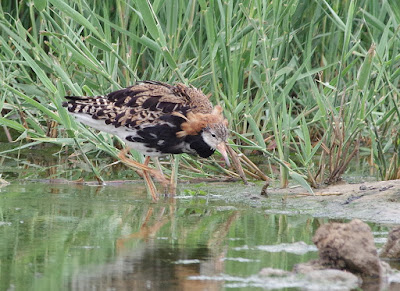 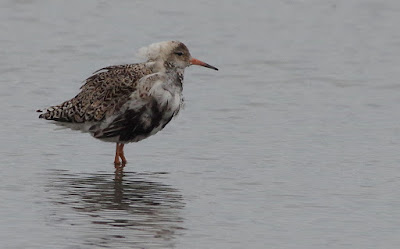 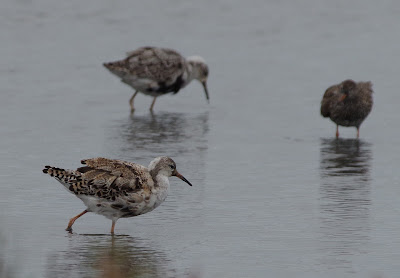 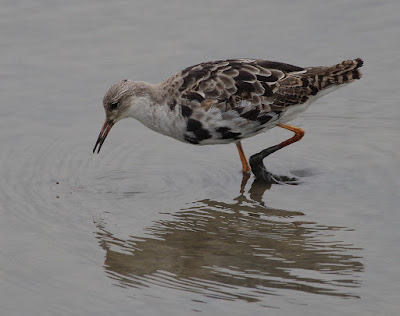 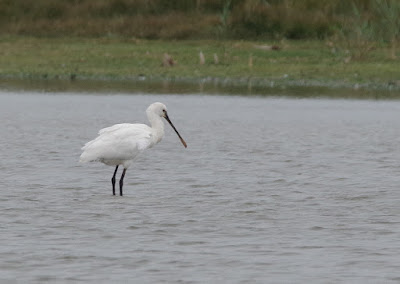 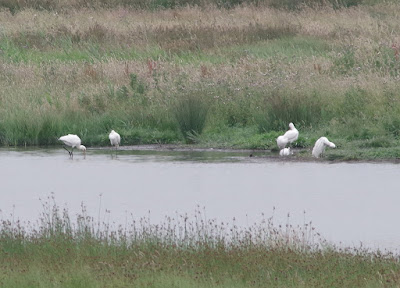 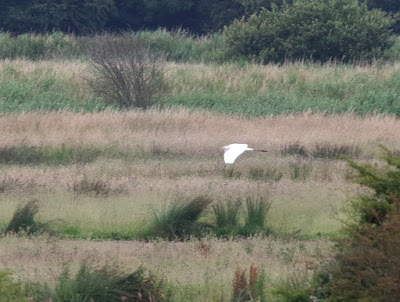 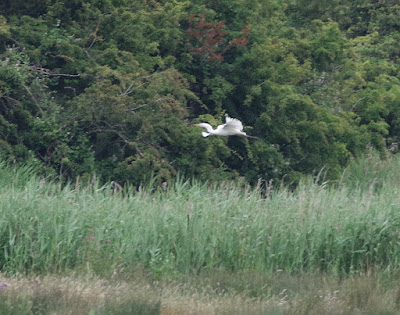 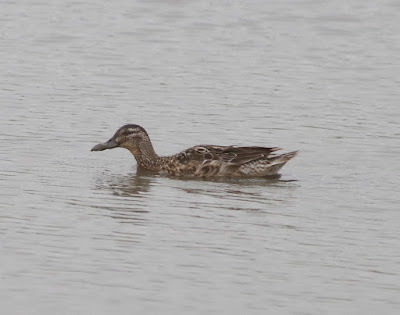 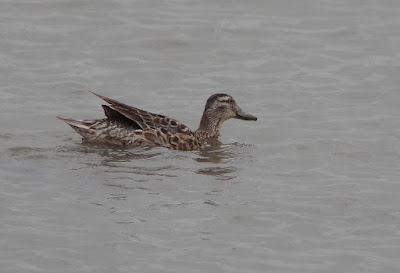 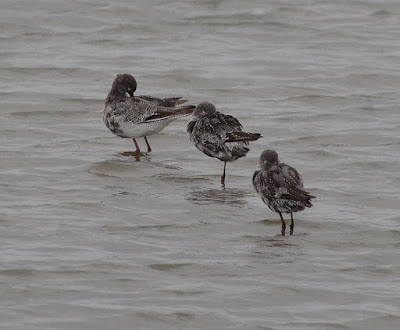 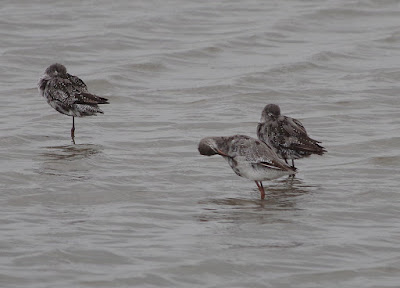 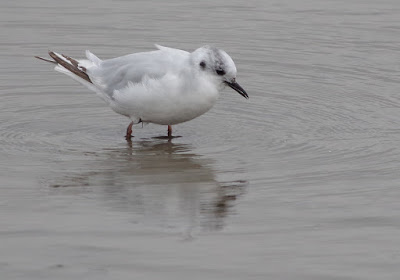 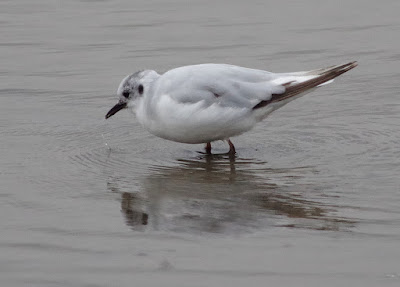 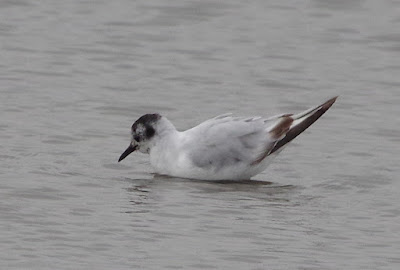 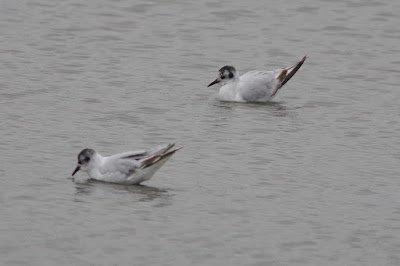