It's sad for me to report that birder, rock musician and all-round great guy Bob Walker passed away last night. When Linda and I were married Bob was my best man and his wife Carole was Linda's Maid of Honour. We spent many hundreds of hours together in the field - it was Bob who took me to Shepherd's Fen to see Golden Orioles when it was still a match plantation - and even played guitar on the same stage from time to time. His guitar playing was awesome - a cross between Clapton and Vai - and his bands 'Fat Alice' and 'Poontang' were the best live acts I've witnessed in a Norfolk pub.

Bob was part of the 'Cley Casuals' team ( with Linda and Martin Read) that won the national 24-hour bird race a couple of times: his instant recognition (and ability to emulate) the calls of over 250 birds made him the best birder I've ever known... He and I enjoyed twitches to the West Country, Sussex, Kent and many other places back before it became fashionable.

As will happen (all too often in my life: perhaps I'm just not a very nice person) we drifted apart a few years ago, but met up again to enjoy a trip of Dotterel and an Arctic Warbler together during a period of remission of the illness that finally took him from us.

Cheers Bob: it was just the greatest pleasure to have known you... 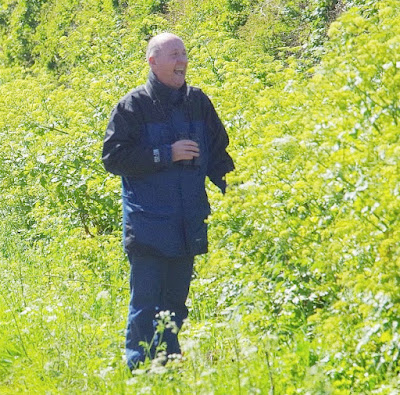 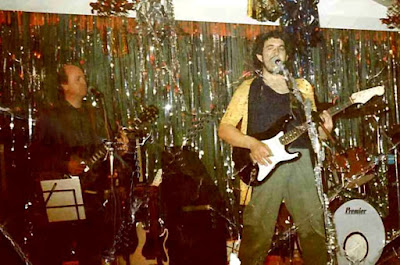