Hairstreaks, Fritillaries and other excellent insects: a day in Suffolk

Linda and Sue had organised a day out birding for the four of us: in the event the stars of the show turned out to be insects rather than birds!

A latish start saw us arriving at Theberton Woods around 10.30: we were just in time to see a Purple Emperor flitting over the clearing, but it never came close enough for a photograph. Lots of dragonflies did, however: Southern Hawker, Migrant Hawker, Brown Hawker and Emperor being the pick. A few Purple Hairstreaks put in an occasional appearance: we were to obtain better views later on.

As midday was approaching, we decided on a move to Minsmere, enjoying a relaxed lunch before walking down the Sandy Path to the sea. Not unexpectedly, on the way we added Jewelled Wasp, Bee Wolf and Six-belted Clearwing to the day's tally. Lots of Little Gulls and Kittiwakes on East Scrape, as well as an adult Yellow-legged Gull and several species of returning waders.

Next move was to Dunwich Forest, where a false start down the wrong trail gave us splendid views of White Admiral and Silver-washed Fritillary, as well as literally hundreds of the more-expected species of butterfly. Having found the right Elm bushes, a little patience eventually rewarded us with excellent views of a White-letter Hairstreak.

Supper in the 'Red Lion' in Dunwich before returning home - what a terrific day out in great company! 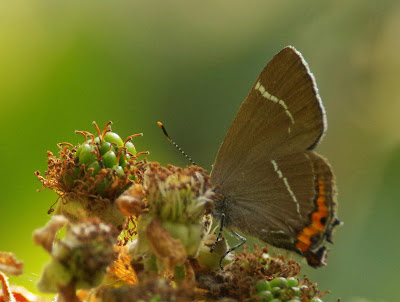 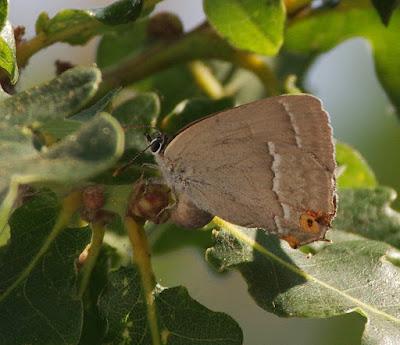 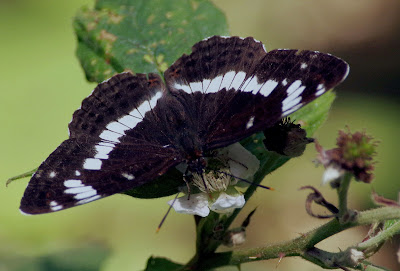 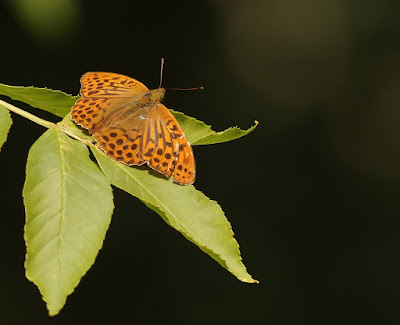 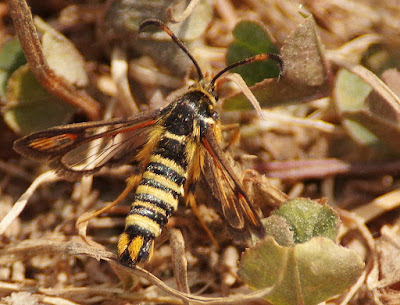 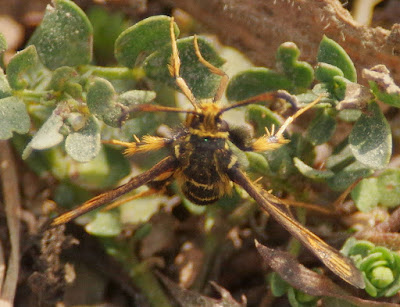 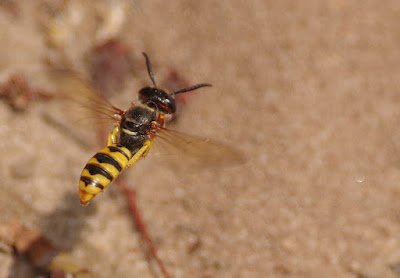 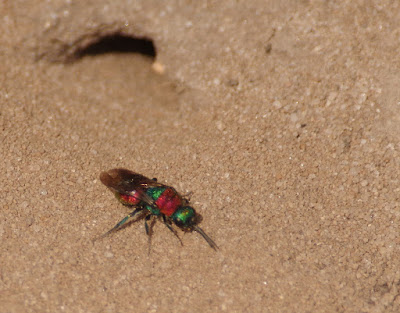 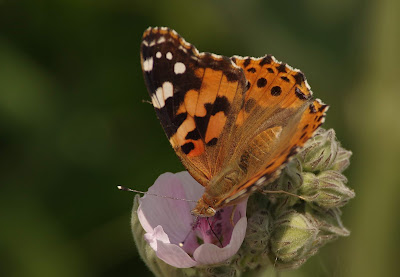 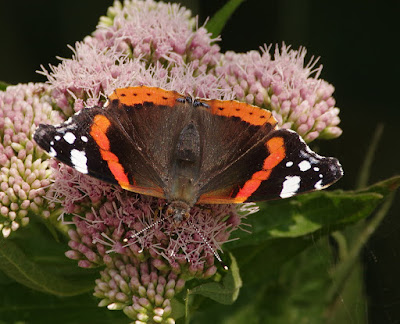 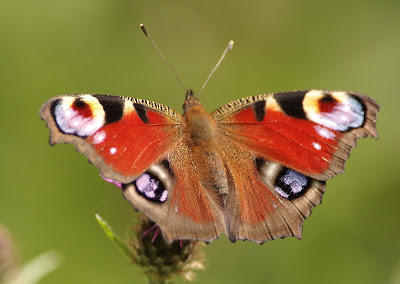 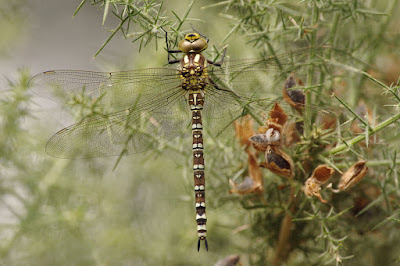 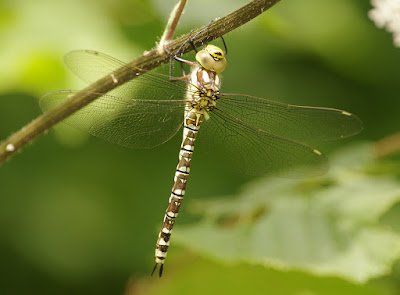 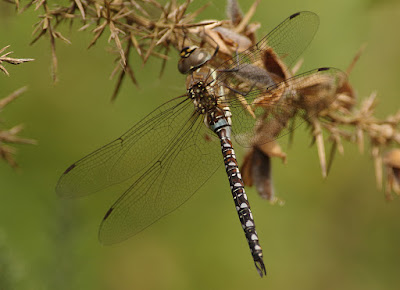 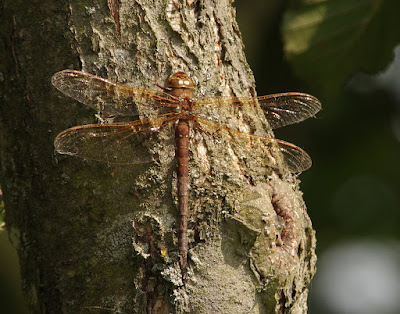 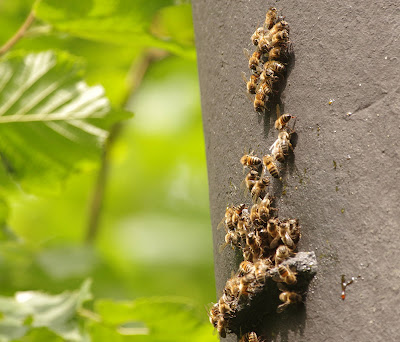 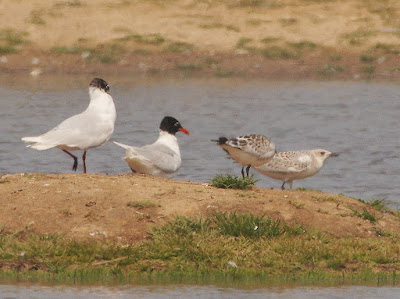 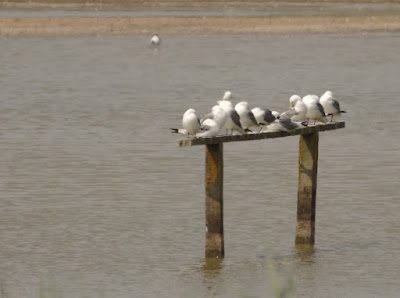 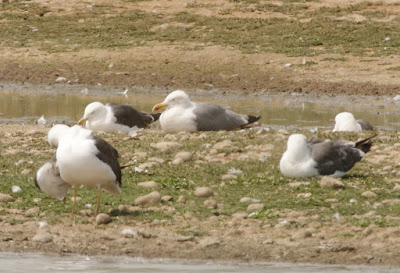 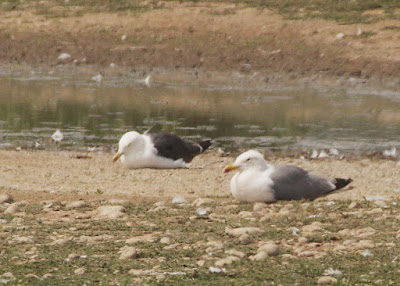