Great skies over the Heath

Lots to do today: we have a big mineral show coming up, so all the new meteorite stock has to be priced and labelled - this is quite a long job!

Linda had arranged for a super new mattress to be delivered today, so I had to take the old one to the tip at Strumpshaw: I was amazed that it fitted (when folded over!) into my 'new' Almera. When I arrived at the tip I was thrilled to discover it was closed for an hour, so - despite having no bins or camera with me - I thought I might stroll out to the river at Buckenham. The weather was beautiful and there were a few birds to enjoy: several close Buzzards and at least three pairs of Stonechats, as well as a few Wigeon, Teal and Greylags. I bumped into Norman and Gillian, which was pleasant!

Later, as night fell, there was a splendid 'mackerel sky' (almost always a harbinger of bad weather!) which melted away to reveal a waxing Moon: the ray crater Tycho shows well, as do the terraced walls of Copernicus. 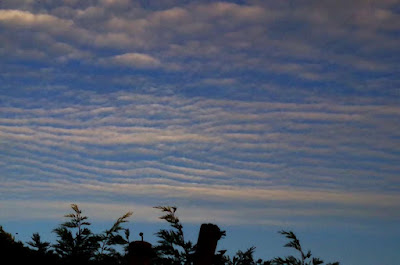 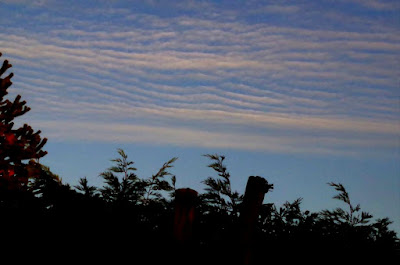 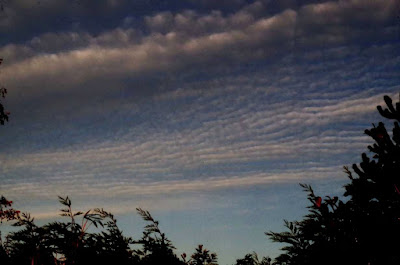 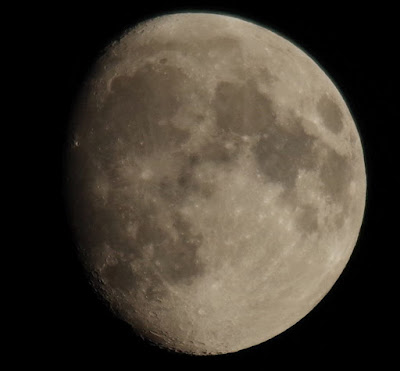 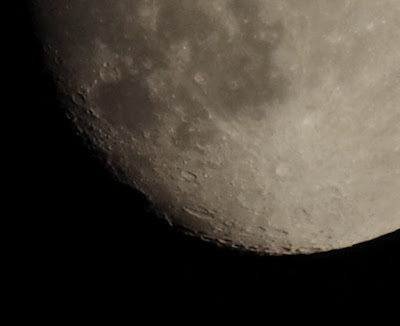 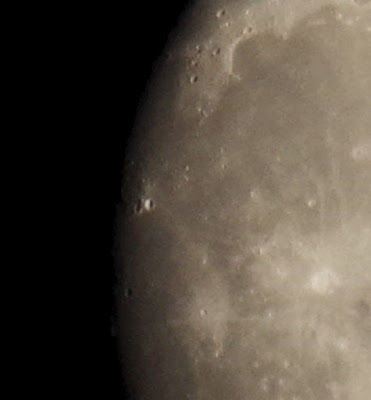 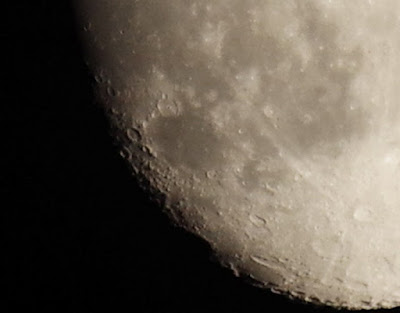