Soggy Strumpshaw and a massive accipiter...

As I mentioned, I was keen to try for a photo of the elusive Sibe Chiffy, so I arrived at the Fen nice and early: Ben mentioned that the riverside path was flooding but still passable, so I squelched up to the Sluice for a half-hour vigil, Lots of Dunnocks, Robins and Cetti's, but no sight (nor sound!) of the Chiffchaff (Although I did see a regular chiffy along Sandy Path)

Very few other birds around, so I walked along the river bank, intending to stroll round to Buckenham to look for Reeve's Pheasants. On the way I watched a pair of Buzzards rise out of the woods, being harried by a third large raptor, which was clearly an accipiter. As this turned towards me, it seemed at first to have many of the characteristics of a Goshawk: rounded tail, less well-marked striping and orange-reddish eye, but subsequent reflection (and input from Ben L) confirm it as a really large Sparrowhawk.

The artillery barrage by the back gate of the reserve meant there was little point continuing, although one of the beaters did confirm that several Reeve's had been released (and were never shot at!) 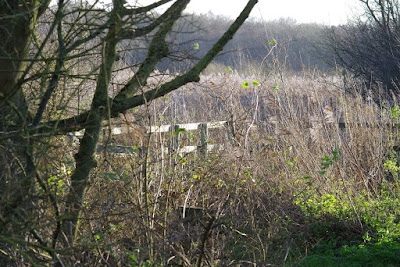 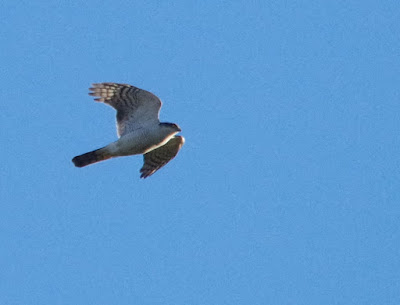 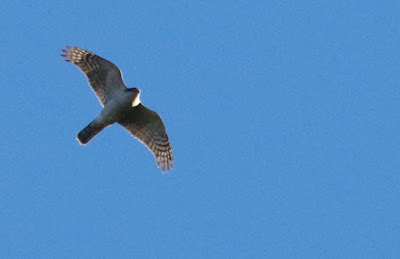 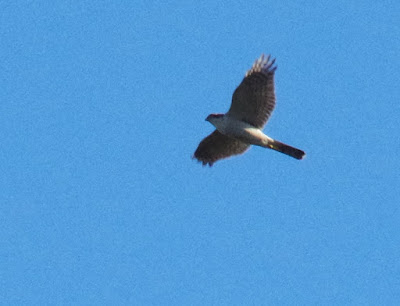 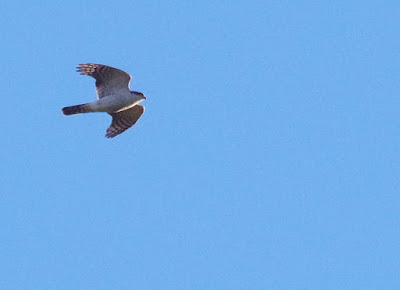 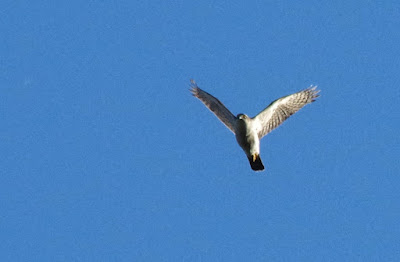 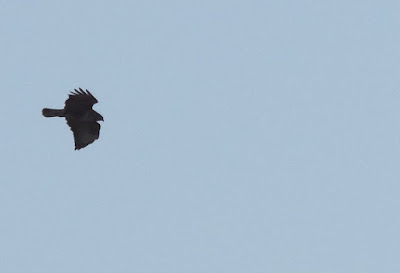 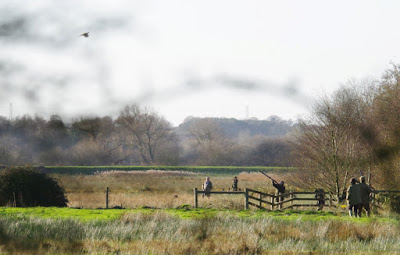