Uranus is the seventh planet of the Solar System: it's around 1,784,000,000 miles from the Sun, four times the diameter of the Earth and was the first planet to be discovered by telescope: it's just too faint to be visible with the naked eye.

Last night Uranus was close to Mars and the Moon and I was able to take some photos when the sky finally cleared at 10.00pm. The stars and two planets appear as discs, but with the exception of Mars and possibly Uranus, that's a photographic effect. 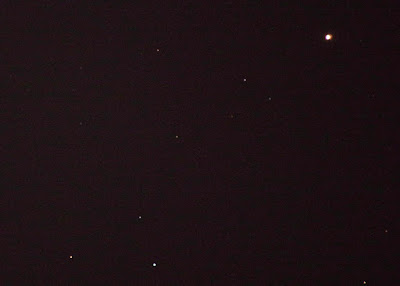 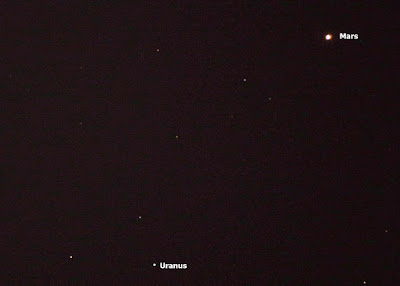 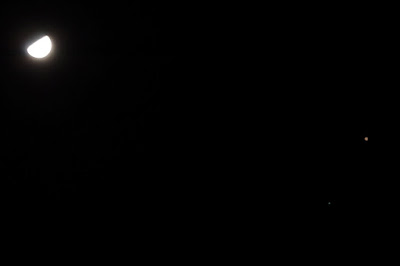 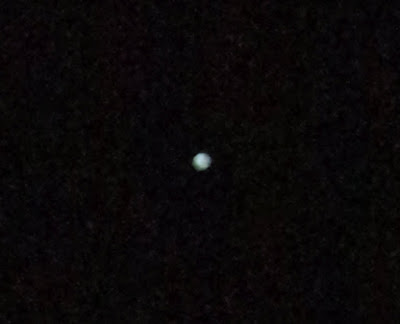 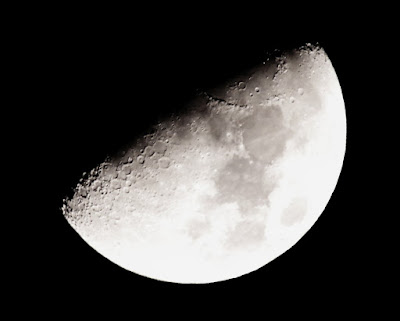 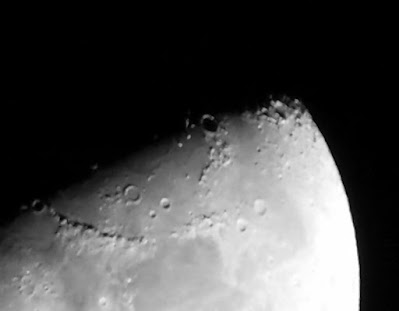 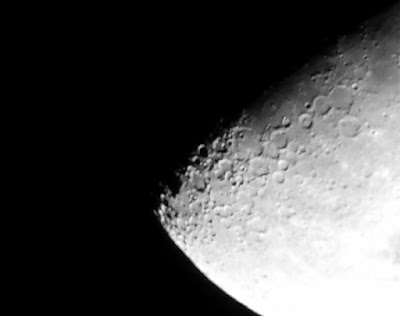