Some decent starshots with my GPS unit!

The sky was finally clear enough to try out my newest gizmo: the GPS 'Astrotracer' on my Pentax KS2. The 'precise calibration' procedure isn't as straight forward as I was hoping, but once the camera is set up it really does track objects by moving the sensor! As you can see from the photos below (which were taken with a 20 second exposure) there's little if any 'trailing'. This feature (which I think is only found on modern Pentax DSLRs) would have been fantastic for last year's comet.

The images include Orion, 'his' belt, sword and nebula, some better shots of Mars and Uranus and a few of the Moon. You can see the large crater-complex Clavius, as well as the dark-floored crater Plato, with the Alpine Valley close by. 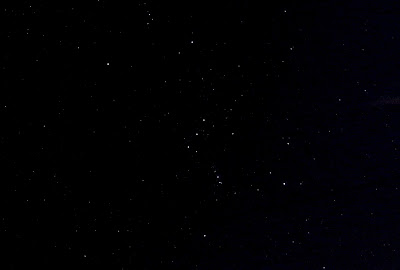 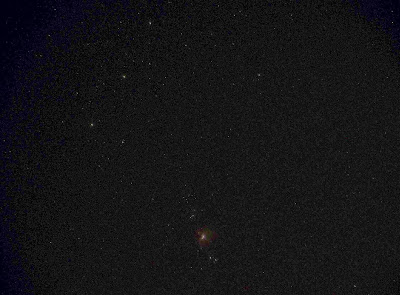 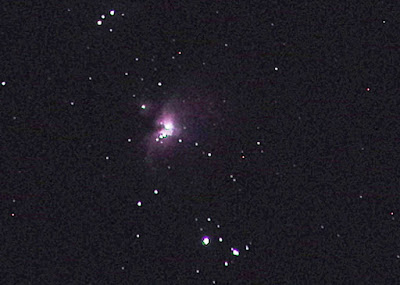 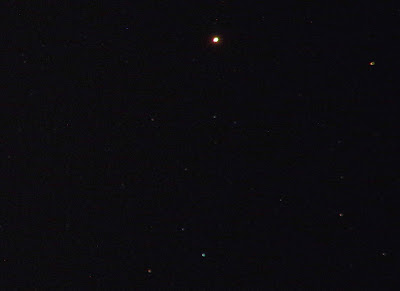 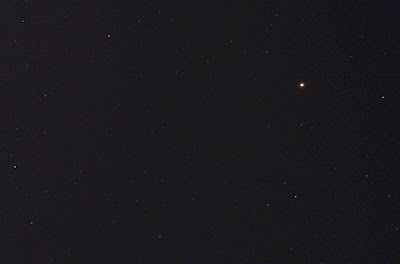 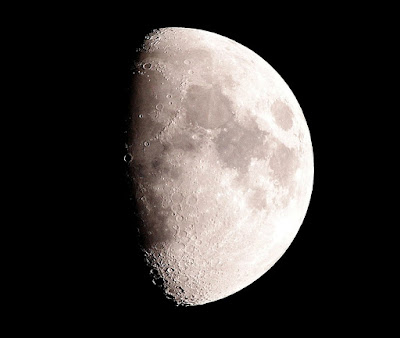 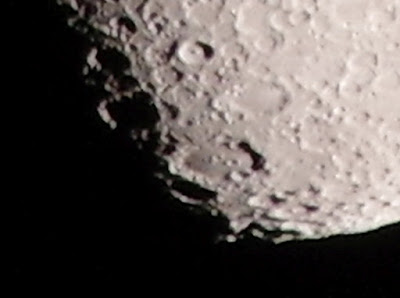 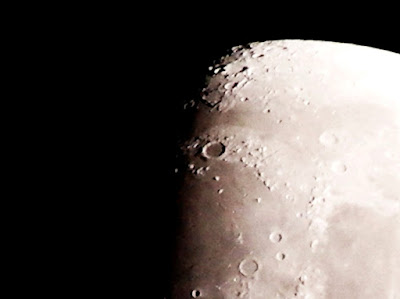 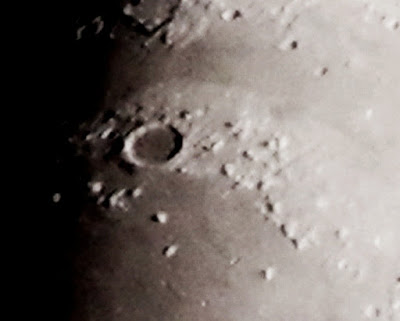