Dartford Warblers and a Great White Egret at Dunwich

Brian and Norman picked me up at a very frosty 7.10 am for a run down to Suffolk. We were hoping to connect with some of the decent birds that had been reported along the shingle at Dunwich, and managed to find one of the several resident Great White Egrets and a vast flock (2000+) of Scoter that contained at least one Velvet.

Try as we might, and despite the assistance of Garry Richardson, all the LBJs on the pool margins and beach were either Skylarks or Linnets...

Next stop was Dunwich Heath, where an hour's walk provided views of at least eleven Dartford Warblers, plus numerous Stonechats and a few Red Deer.

A move to Minsmere for coffee and scones added Cetti's Warbler and Green Woodpecker to the day list, but we missed the two confiding Bitterns by half an hour. Great to bump into lots of old friends, Rob Holmes and Duncan McNiven being most unexpected! 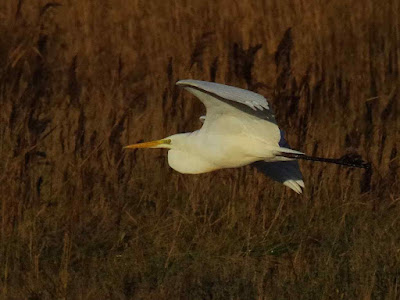 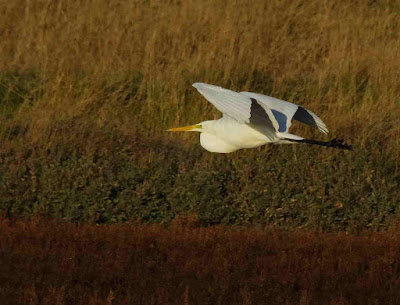 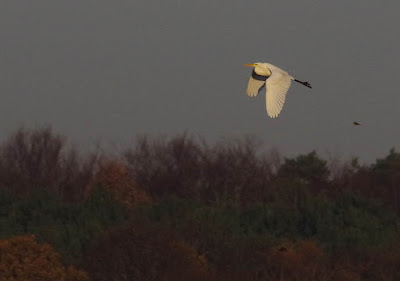 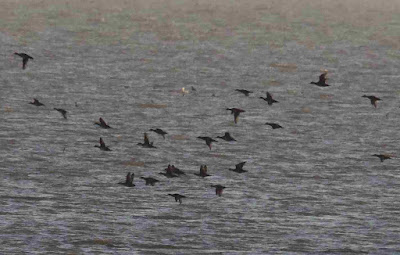 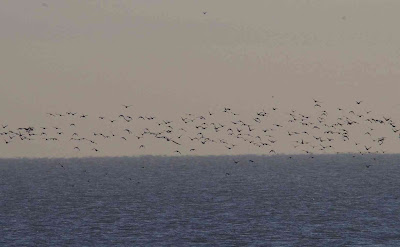 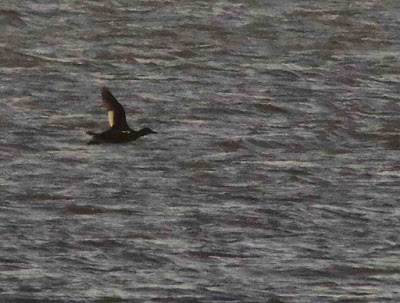 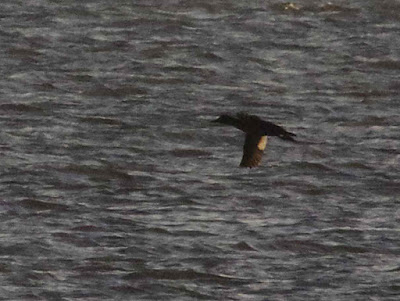 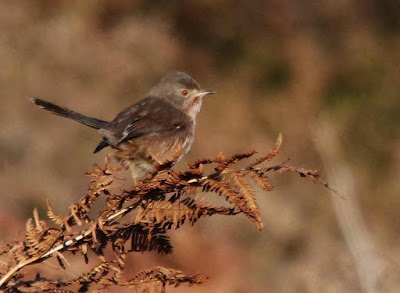 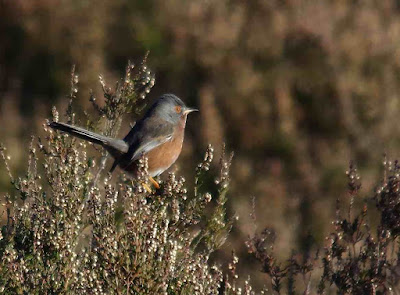 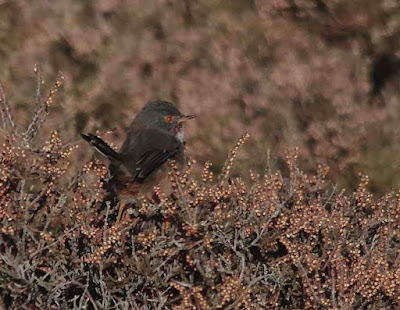 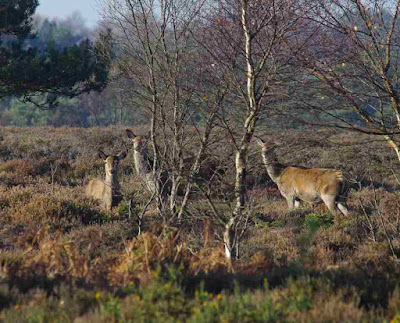 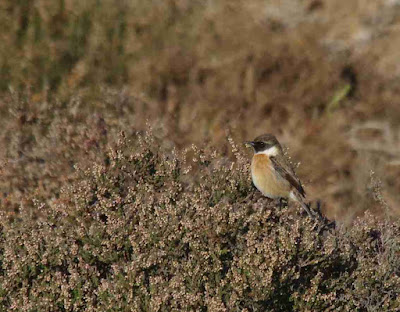 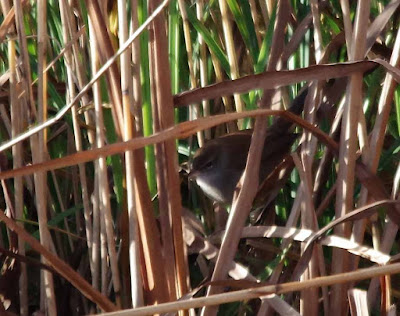 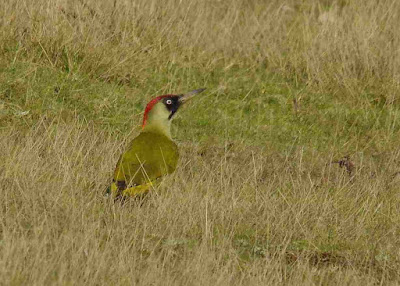 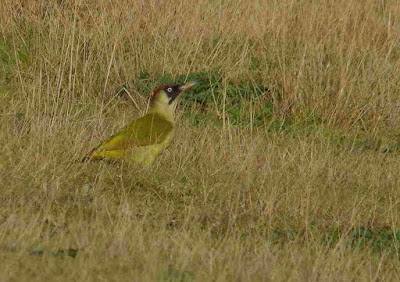