Brace of Shrikes and a whisp of Snipes!

Having a couple of hours free, I thought I'd take a look to see if the Great Grey Shrikes were still at Strumpshaw Fen. A few others had taken advantage of the beautiful weather: Tim Rix was in station on the Sandy Path and soon pointed out a solitary female Bearded Tit, of which I managed one dodgy photo! While Tim and I were waiting, amazingly a Bittern 'boomed' three or four times! We looked at each other in disbelief, but I promise you it happened!

As I walked round to Tower Hide I noticed a Shrike on a distant Willow exactly where I'd seen him last week. After a few photos, I moved westwards, snatching a shot of a big flock of Snipe wheeling over the reedbeds.

In Tower Hide I bumped into Mick and his lovely (and long-suffering) wife Mary as well as an old acquaintance: Dave from Rassay! Tim joined us, having not noticed the Shrike by Accidental Broad. After a bit of craik, I noticed a second Shrike fly in from the left. Still very distant, but everyone seemed pleased to see it. At one point I'm sure I saw the first bird fly in from the right and perch well back from the second: the photos aren't worth posting. On balance, I'm pretty confident both Great Greys were still at the Fen this morning....

Lots more Snipe asleep in front of Tower Hide, as well as a few Brimstones and Migrant Hawkers: several skeins of Pinkfeet flew over too. 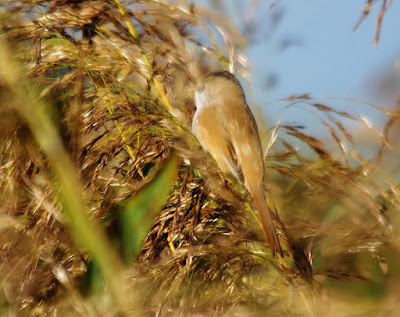 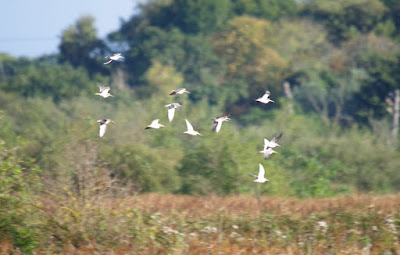 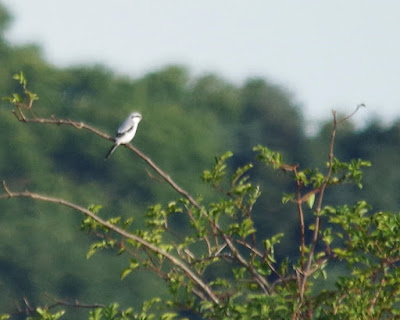 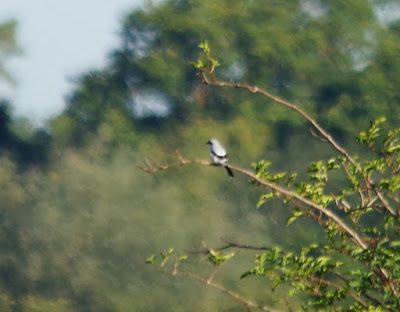 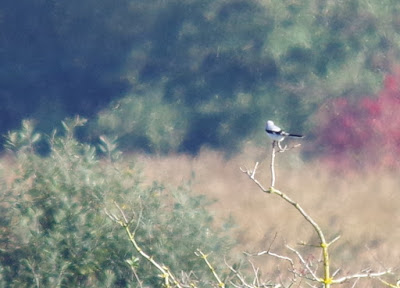 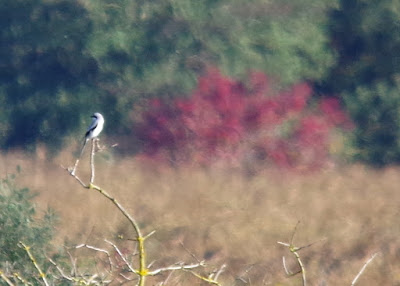 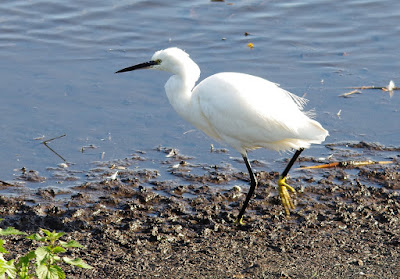 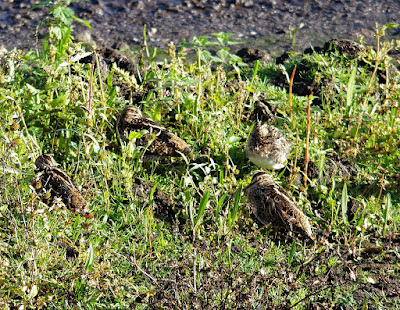 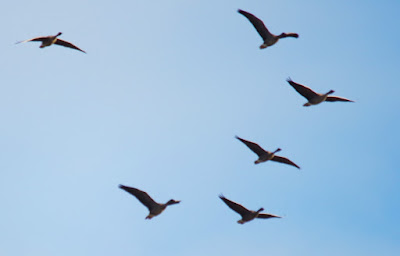 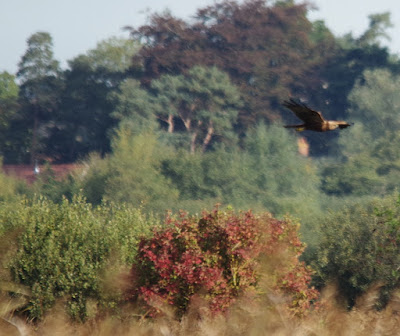