Great Grey Shrike at Horsey, and Great White Egret and a Common Seal at Breydon!

It's not possible to get a picture of every bird one sees, and today's two 'Greats' were a case in point!
Brian and I both had reasonable binocular views of a Great Grey Shrike south of Horsey Gap, but each time we raised our cameras, the rotten thing dropped down and disappeared. (A few Stonechats were more obliging...)

While we were waiting on Breydon South Wall for the very high tide to drop so we could search for the American Golden Plover, Brian received a mobile call advising him of a family emergency. We left straight away (although I did manage some terrific Common Seal photos!) As we drove along the Acle Straight towards the old Stracey Arms, a Great White Egret flew across and alongside the car: needless to say, this was part of the straight with nowhere to stop!

Great to bump into Tim Allwood and Mick Saunt.... 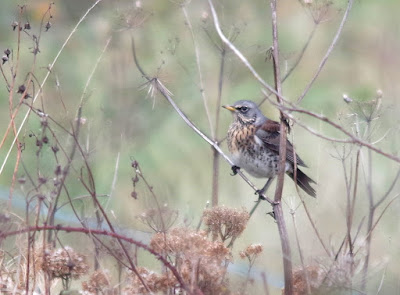 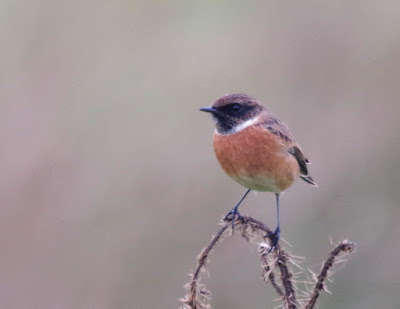 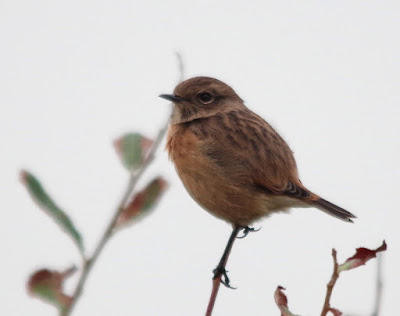 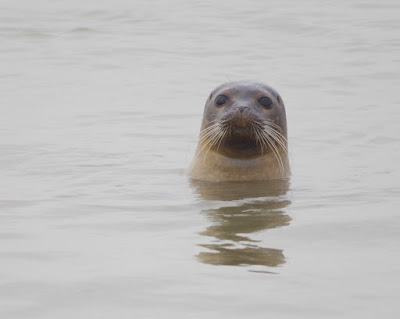 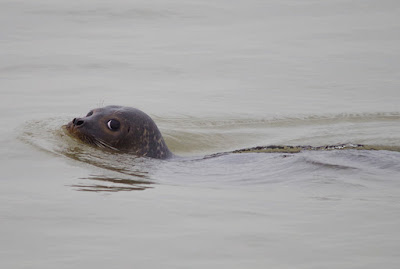 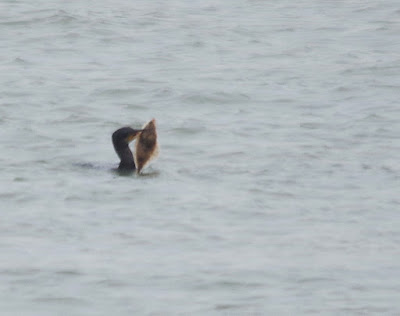