Linda & I dived out to Caister for a look at the Siberian Stonechat - only the second we've seen in thirty years birding together! We were the first on site and managed reasonable views despite the huge numbers of dog walkers, some of whom were quite offensive.

As the crowds began to build, we moved north to Horsey Gap, where the first bird we saw as we climbed from the car was a beautiful frosty Rough-legged Buzzard! These are the best images I've ever taken of the species and are barely cropped at all!

A walk along the dunes to see the seals (pictures tomorrow!) produced lots of Stonechats and a distant Great Grey Shrike - my sixth of the Autumn! 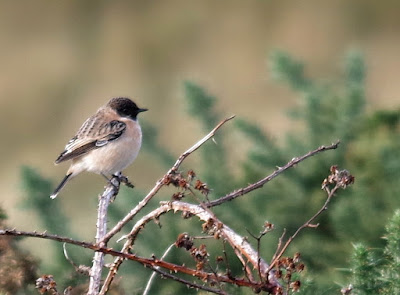 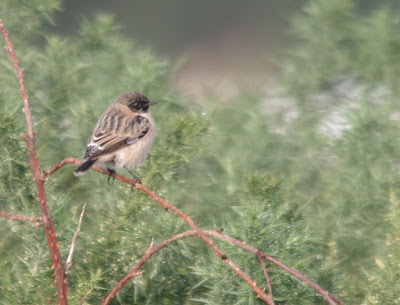 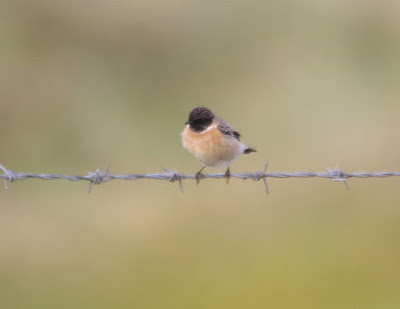 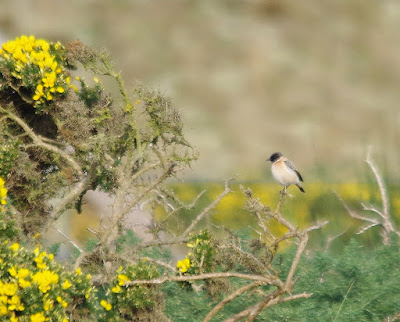 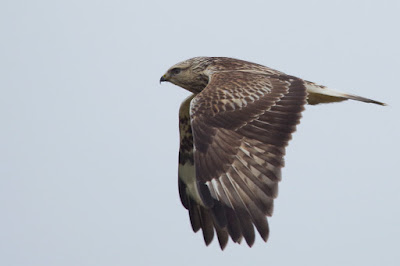 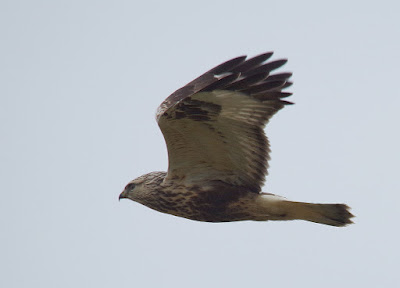 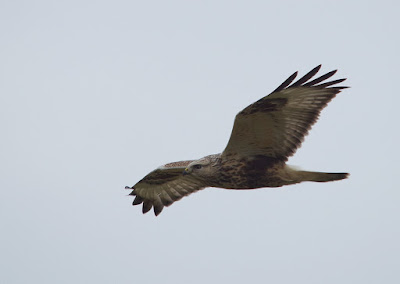 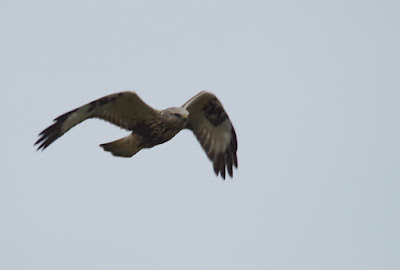 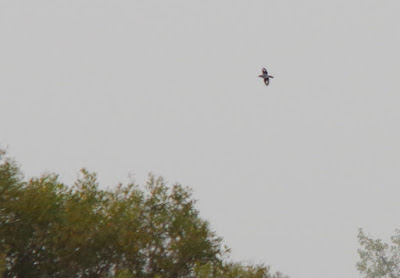 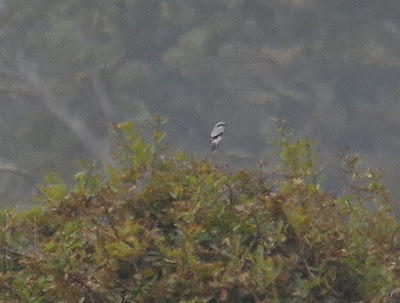 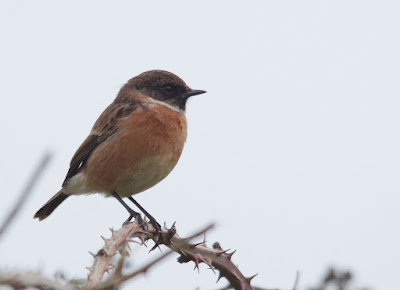