A seven o' clock pickup by Norman saw the 'Summer Wine Crew' in Bishop's Hide by eight. Almost the first bird we saw was an interesting larid, which local guru Trevor Nunn confirmed as a Yellow-legged Gull. Lots of waders were mooching about, occasionally being spooked by Sparrowhawks and Marsh Harriers. These included some decent Ruff, Bar-tailed Godwits (including a multi-ringed 'limosa' individual) and plenty of Dunlin. Nothing else interesting presented itself in an hour's grilling, so we carried on round to the centre hides. Pretty much the same birds here, but the walk out gave us juv. Yellow Wagtail and Sedge Warbler.

After coffee and cheese scones (served by the incomparable ladies of the Reserve Centre Café) we moved eastwards to Kelling Quags. Just about the only interesting birds here were a dozen more BT Godwits and a few Sandwich Terns. We returned to Cley, parked at the end of the East Bank and walked out to the sea: again, little to set the pulses racing, so we called it a day and drove home to the Yare Valley after a most enjoyable outing. 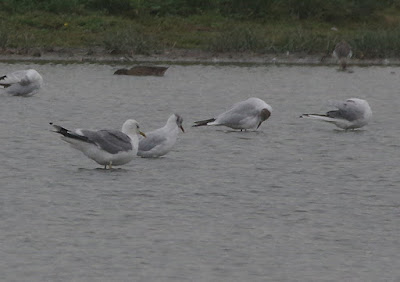 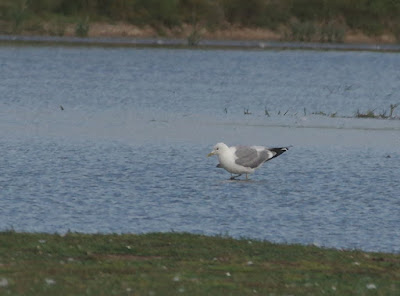 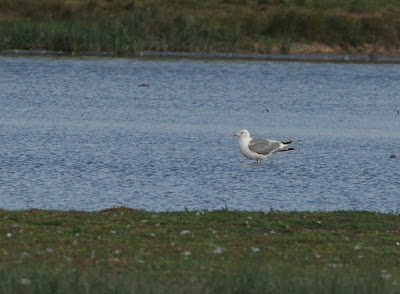 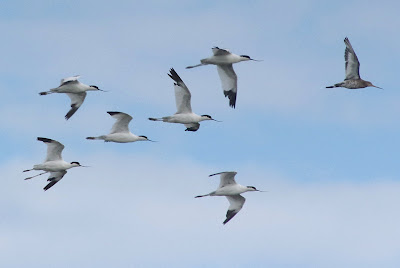 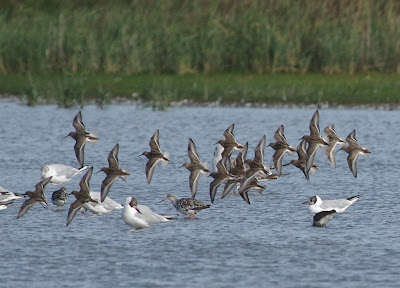 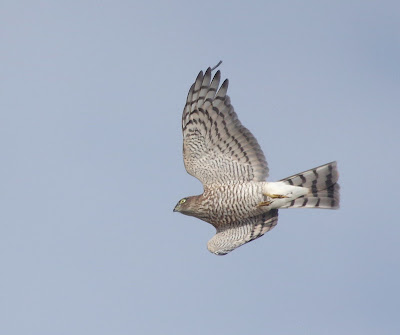 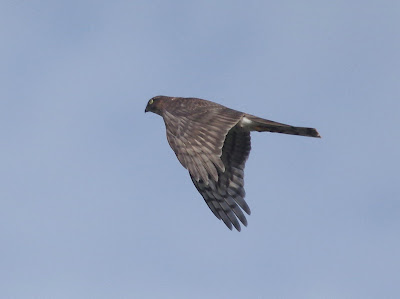 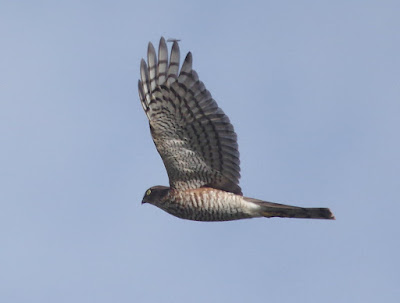 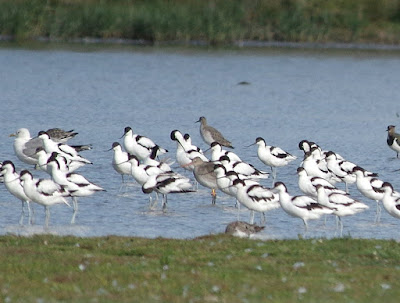 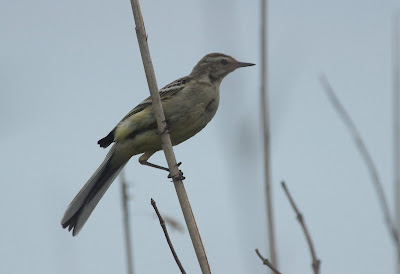 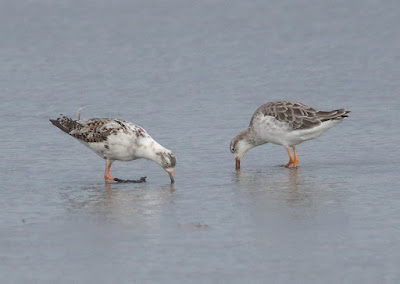 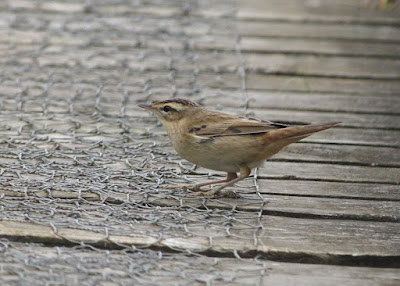 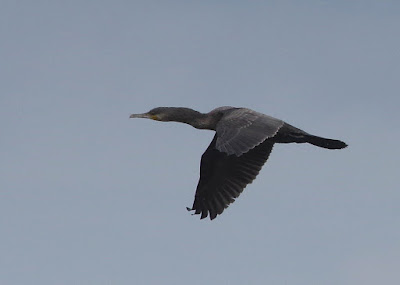 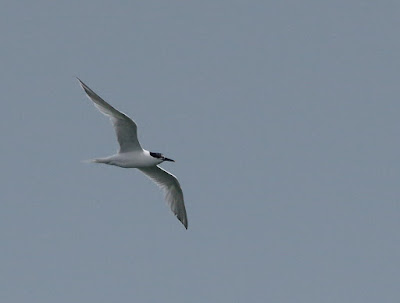 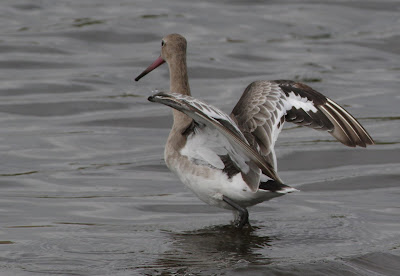 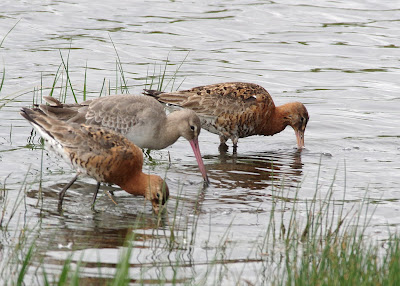