Super Strumpshaw: Water Rails, Kingfishers, Bitterns and Willow Emeralds (and a Little Tern over the garden!)

Linda and I enjoyed an early breakfast and were at the Fen by 7.15. We walked round to Fen Hide with Brian, where Norman and Kevin were already ensconced. For a while it looked like being a slow session, but first a Kingfisher flew close by, then two - possibly three - young Water Rails decided to explore the scrape: how delightful! A Garganey flew through, flashing its blue-grey specula, and then a Bittern hopped over the reed beds - everyone else got terrific photos, but I was still on the wrong settings!

A move round to Tower Hide added another Water Rail, two more Kingfishers, a second Bittern and a family group of Common Terns.

We continued round the circuit, adding five Willow Emerald Damselflies to the daylist, as well as five Swallowtail caterpillars along the boardwalk. Last stop at Reception added another Kingfisher and the sixth Little Egret of the morning.

As I was about to download these photos onto my PC, I glanced through the office window to see a Little Tern flying straight towards me! I managed just one shot, but what an incredible bird to see this far inland! 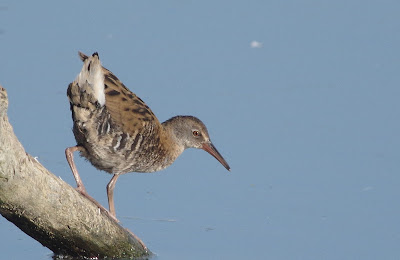 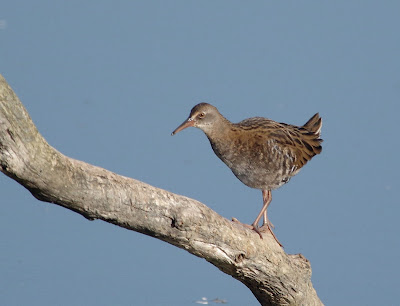 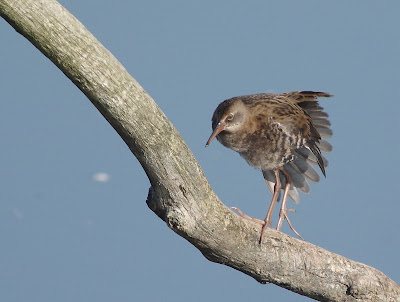 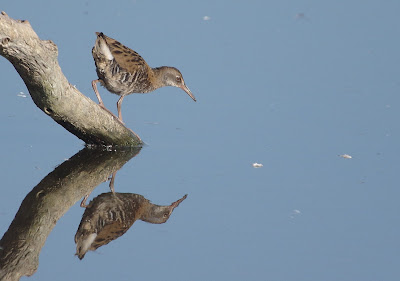 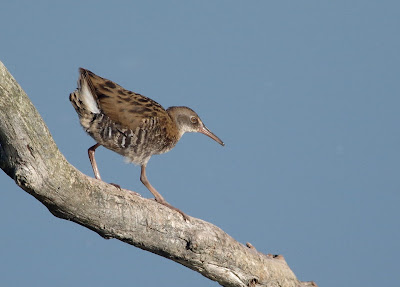 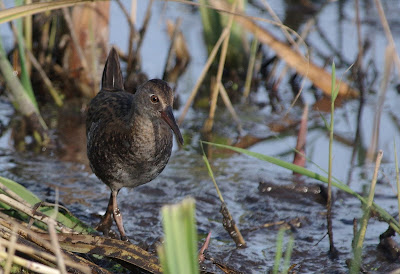 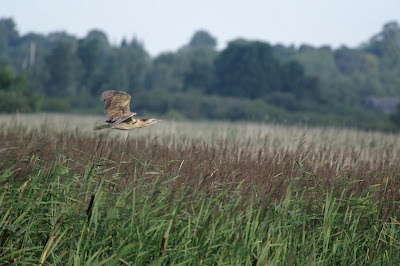 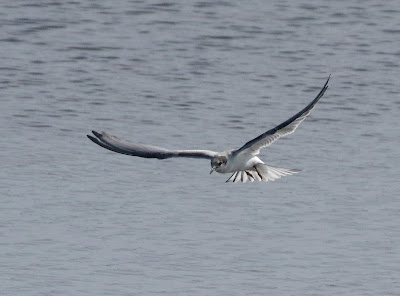 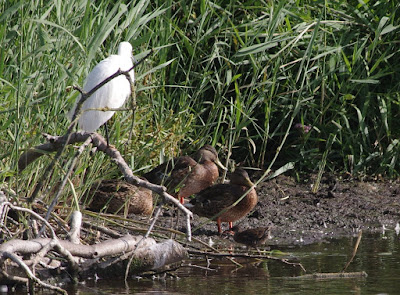 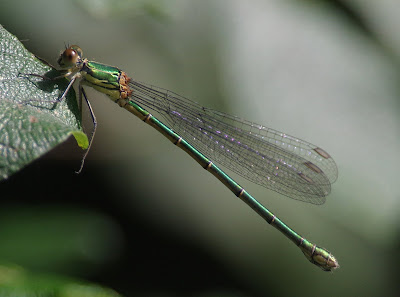 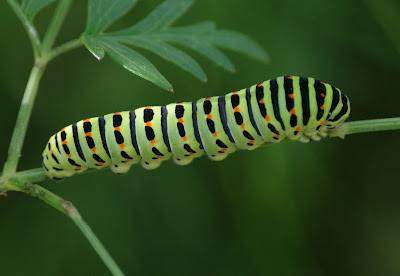 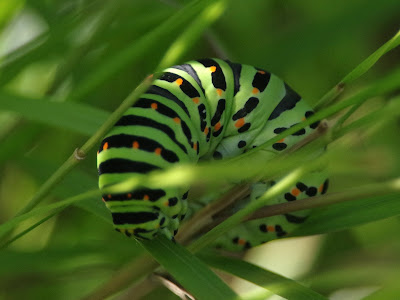 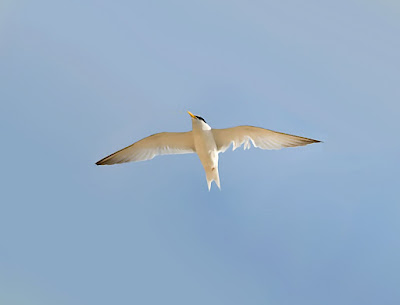