Rob Holmes was kind enough to respond to my e-mail asking him what he thought of yesterday's gull at Buckenham:

It's a second calendar year (i.e. born in 2016 aka 1st summer) Lesser Black-backed Gull.
The large gulls have four age groups which exhibit a bewildering array of variability across individuals, clines and sub-species.
I regularly get confused by the larger gulls!

In future, unless I find a LWHG with a label on it I'll resist the urge to attempt an identification!

On a lighter note, our semi-regular quiz team won its third straight event last night: we were trailing until the penultimate round, but maxed out on Religion to win by five points! (Having RE as my second subject at Teaching College finally paid off: I was the only person who knew the historical importance of Nicholas Breakspear!)

The rest of the team - Sue, Peter, Ros, Linda and Golda - have incredible specific and general knowledge: maybe we should go in for 'Eggheads'! 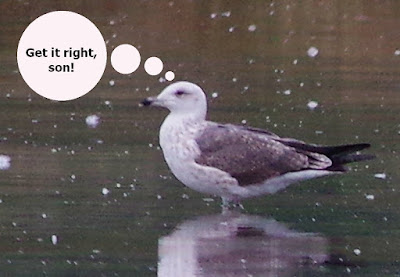 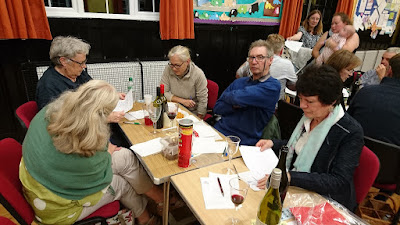 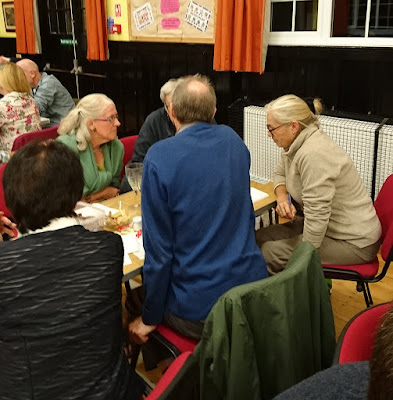