Minsmere: Bitterns, Beardies, and a couple of bonus birds!

Linda, Brian, Norman and I had intended visiting the North Coast today, but the weather forecast was dire. Instead we headed south east to Minsmere, arriving at 8.00am, to find just two cars in the car park.

After a brisk walk we settled down in Island Mere Hide where one of the car owners (who looked remarkably like Andy Fraser, the late bassist with 'Free') pointed out an incoming Bittern. This was the first of two we saw, and was a small, very dark individual. Quite a few Bearded Tits and Kingfishers whizzed about, only rarely stopping - and even then, usually behind the reeds! Several Marsh Harriers drifted about, often being mobbed by corvids.

Carrying on round to East Scrape, we added Little Stint and Snipe, both gratifyingly close to the hide. On the dunes by the entrance we watched a Dartford Warbler associating with a pair of Stonechats and a beautifully-marked Meadow Pipit.

Home via a birdless Ness Point at Lowestoft, just before the rain set in. 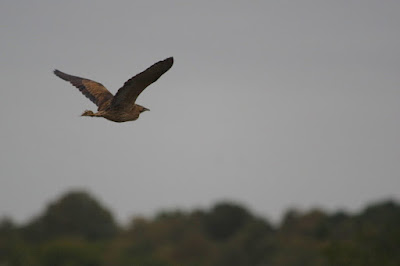 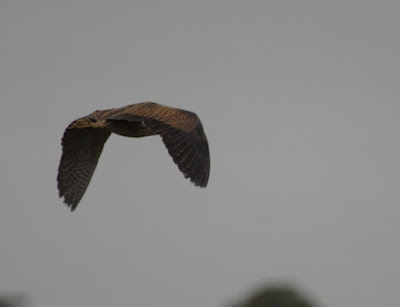 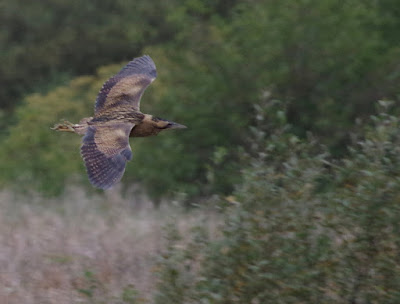 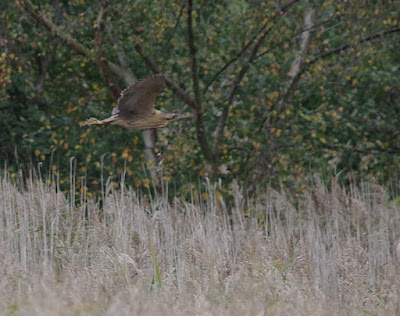 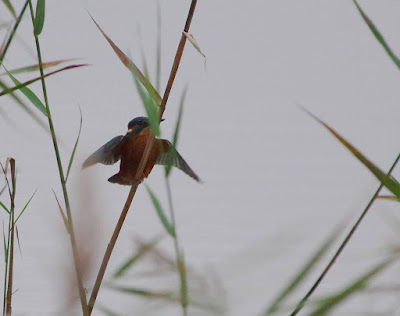 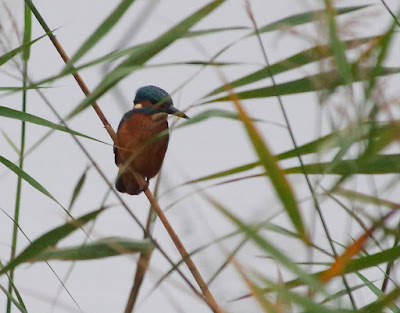 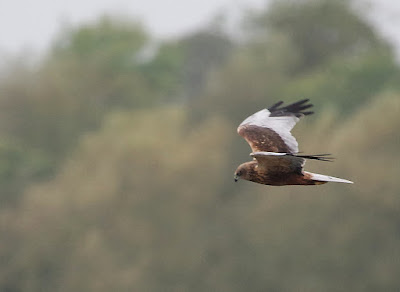 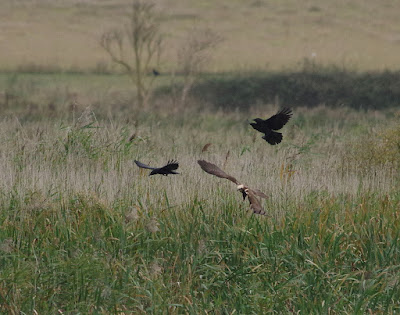 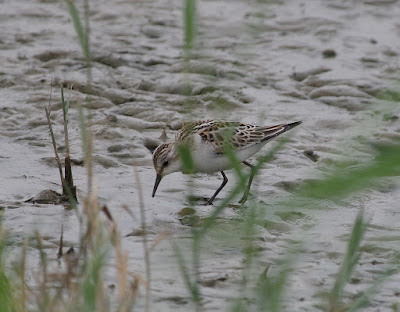 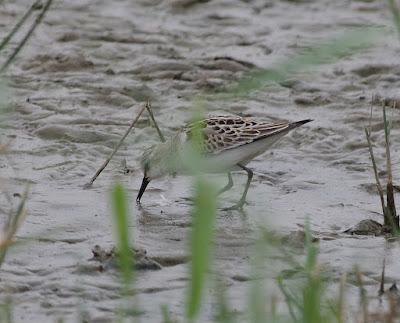 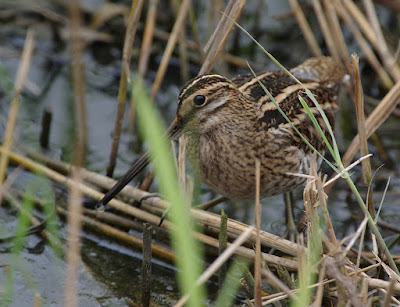 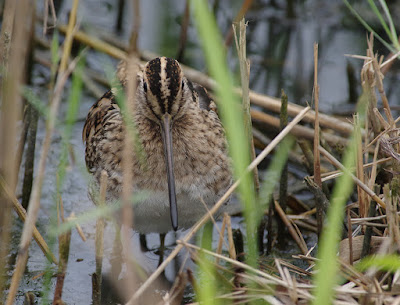 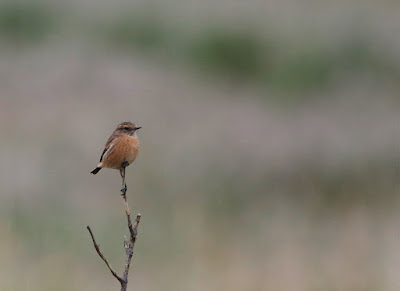 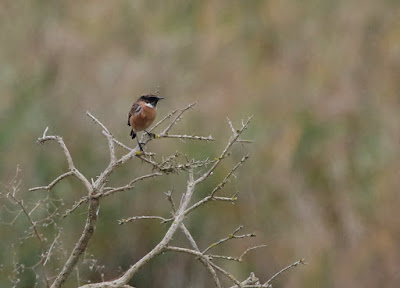 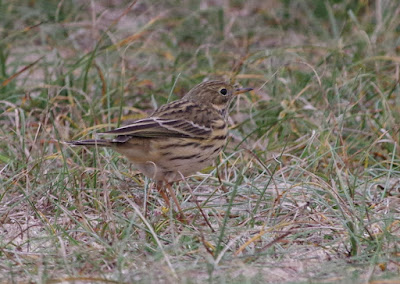 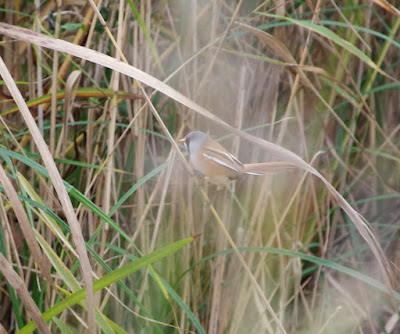