Something from nothing! Cattle Egret, Spotshanks and Little Stints.

Despite the unpredicted howling gale and threat of rain (and my late return following last night's lecture!) Brian and I made an early start and were scanning Kelling Quags by 8.00am. Almost the first birds we saw were two very dapper Spotted Redshanks: one dark, one pale! Several Ruff, a Snipe or two and a Curlew Sandpiper soon joined the list.

We headed back to the car and continued along the coast to Cley, starting our visit in Bishop's Hide. From here we could pick out a good number of small waders - including Little Stints - near the centre hides. With the wind blowing straight into the shutters, we decided to move round and were soon looking at perhaps twenty very mobile Little Stints, as well as a Sand Martin that steadfastly refused to turn into an American hirundine!

After coffee in the Centre, we continued eastwards to Stiffkey, parking by the flint cottage and walking back down the woodland path. From here we had good, if distant views of the Cattle Egret I found a few weeks back. Today it was doing what it's supposed to do: stooging around the cattle in the grass by the dried-up pool.

It was getting colder all the time, but we decided to finish the day with a seawatch from Cley (nothing!) and a walk out to Gramborough Hill (just a pair of Stonechats) 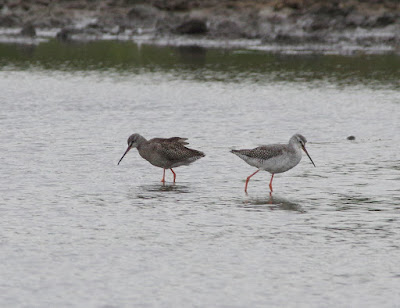 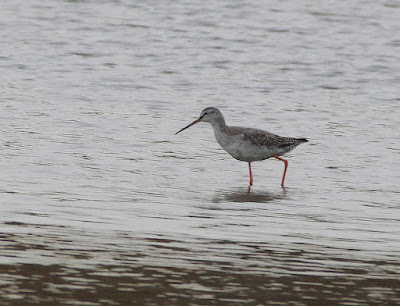 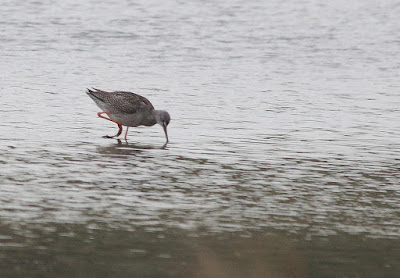 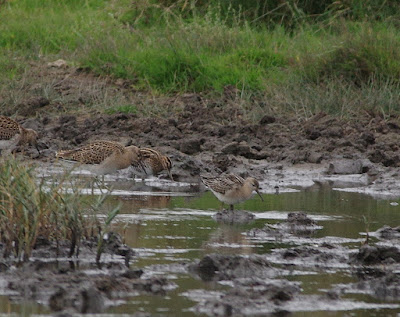 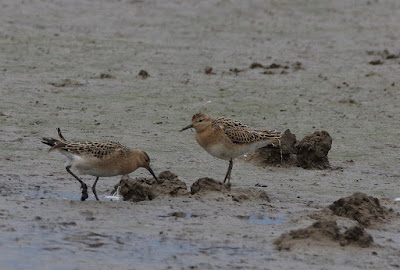 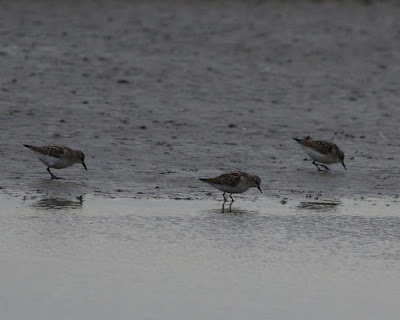 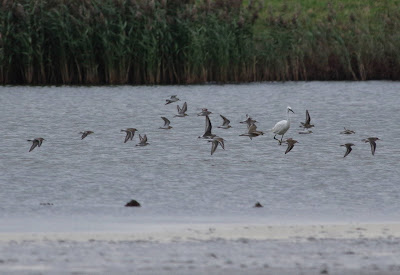 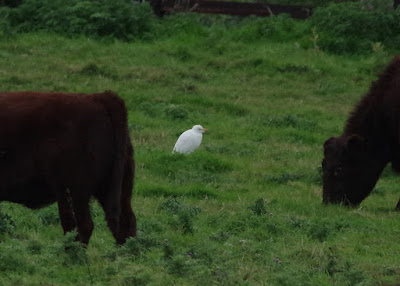 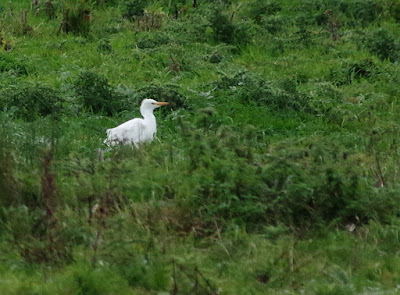 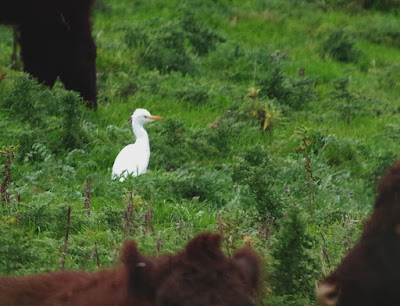 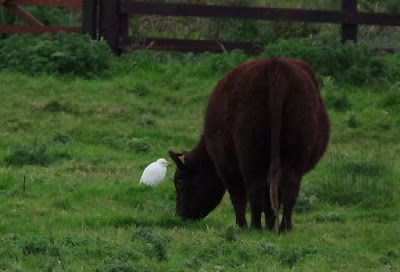 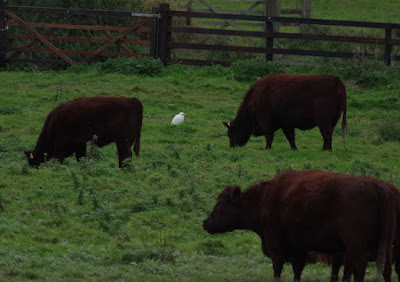