Brian and I had intended venturing south to Walberswick in our quest to photograph a Short-eared Owl or two, but the weather forecast was pretty dire, so instead we visited three sites that have delivered for several of our birder acquaintances.

First stop was Winterton, where we dodged the showers and walked for three miles around the northern dunes: all we saw were dozens of Magpies, half a dozen Buzzards (one of which looked good for Rough-legged at first!) and a few Marsh Harriers. We moved on to St Benet's by way of Waxham and Hickling, finding a nice flock of Fieldfares on the way. A two hour watch was utterly unproductive, as was a scan of the grazing marshes at Ludham Bridge. It began to rain, so we called it a day! 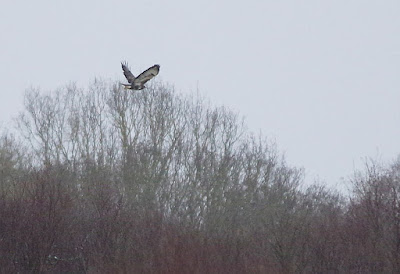 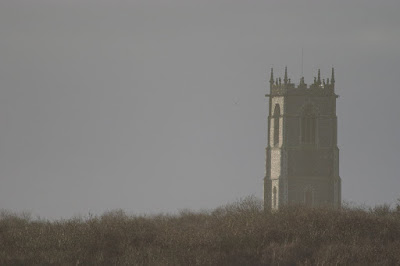 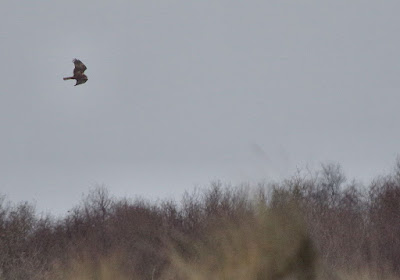 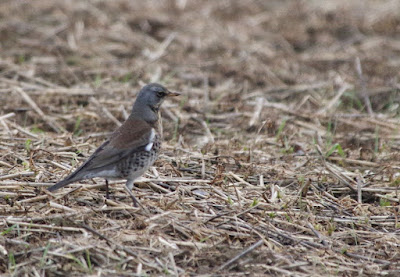 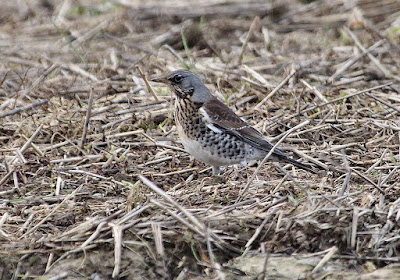 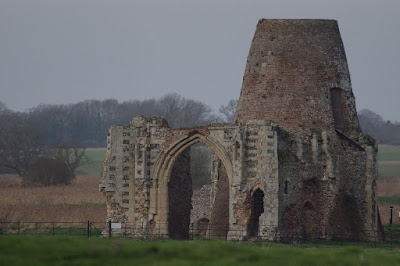 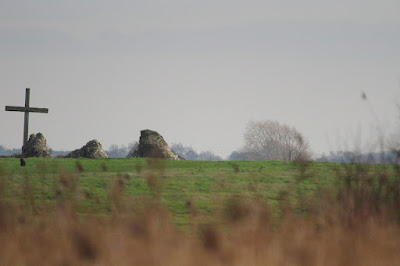 Hi David, we spoke at Cley recently. Watched 4 SEOs at Winterton today, from 1.30 to 3.30, definitely there.

Well done for finding them! Brian and I tried to stick to dog-free areas north of the totem pole....