It's been a great year for orchids so far: I think I've seen seven species, including a couple of unusual species. Today I added Greater Butterfly Orchid to the tally, entirely thanks to James Emerson of 'Birds and Beer'

To find the four or five spectacular flower heads took me a ridiculous amount of time, simply because I didn't spot the narrow gap that led to the glade where they were situated, despite James' perfect instructions!

Sometimes a new bird / insect / flower can be a little underwhelming, but not in this case! The flowers were absolutely stunning (although not as good a mimic of an insect as some species!)

The glades and rides of this ancient woodland held lots of orchids: the ones I could definitely identify included Early Purple Orchid, Common Spotted Orchid and - I think - Southern Marsh Orchid. If anyone sees anything else in the photos, do please let me know! 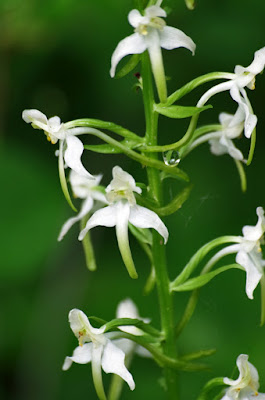 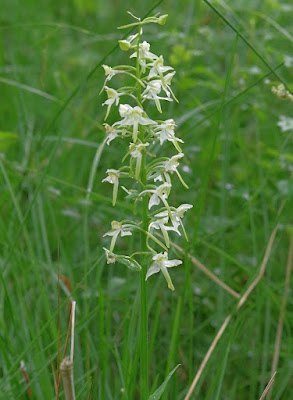 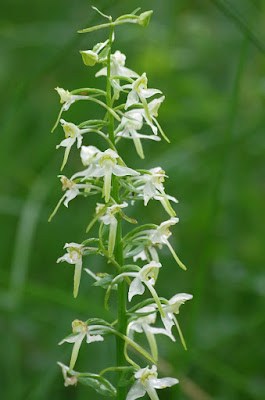 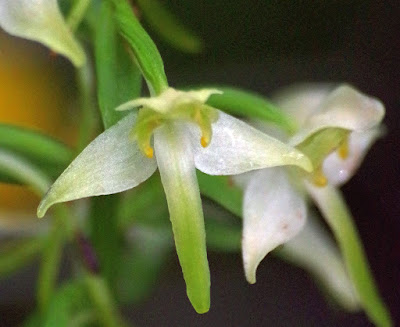 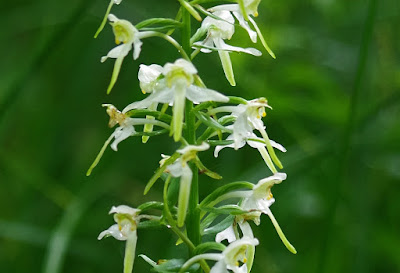 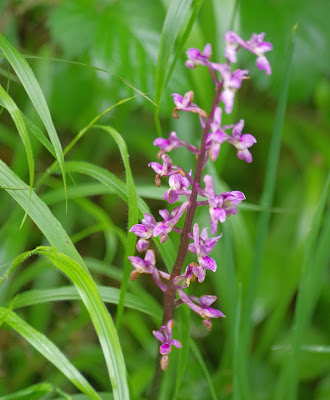 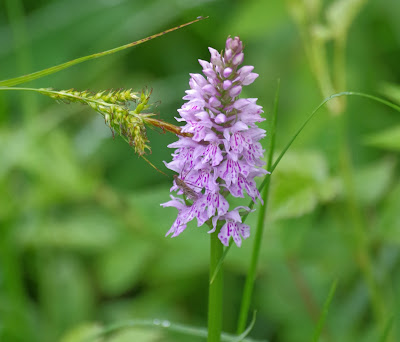 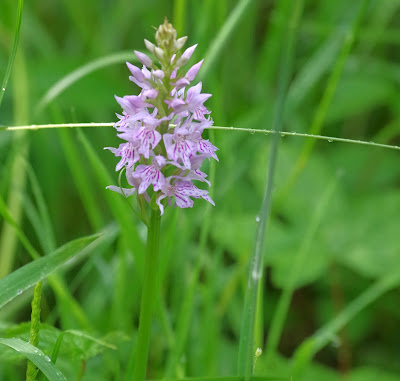 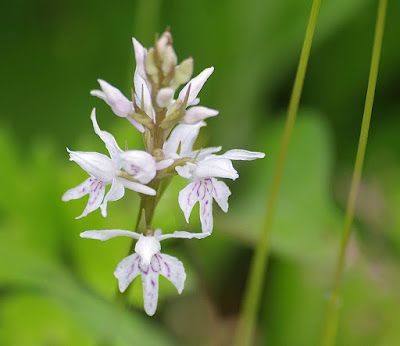