Once in a lifetime!

Many years ago (before HQ hand-held digital equipment was  available!) Linda and I used to make rare bird videos: we made five in total, as well as a Butterfly tape that included such rarities as Camberwell Beauty and Queen of Spain Fritillary. The quality of the end product was not, to be frank, particularly high, but we sold quite a few and most purchasers enjoyed having a moving memory of the year's rare or unusual birds. My favourite - which I still watch from time to time - is the Scillonian Pelagic tape, which includes Wilson's Petrel, Great, Cory's, Balearic and Sooty Shearwater as well as more expected species like Sabine's Gull, Great, Arctic & Long-tailed Skua and Grey Phalarope.

As I was looking through the master tapes today, wondering if it would be worthwhile copying them onto DVD, I reflected how many species I've seen that I may never encounter again. There are quite a few birds on my list that I've only seen once: Red-eyed Vireo, Franklin's Gull, Oriental Pratincole, Red-throated Thrush, Redhead, Little Whimbrel, Gyr Falcon, Canvasback and Ancient Murrelet to name but a few, and there are even more that I've only seen two or three times. (Laughing Gull, Squacco Heron, Black-throated Thrush, Black Stork, Little Bunting etc)

What does the future hold? This spring's Lammergeier and last year's Citril Finch and the suppressed Short-toed Eagle suggest that almost anything could turn up. My best guesses? I'll go for Black-shouldered kite, a twitchable Wallcreeper and a Black Woodpecker! See you there! 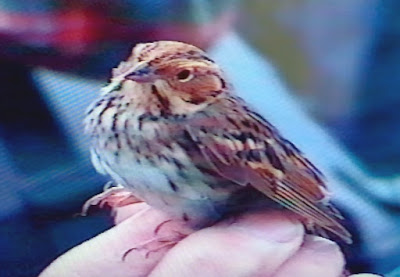 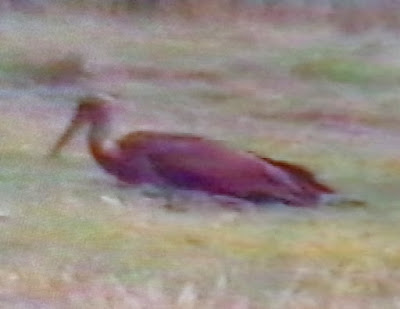 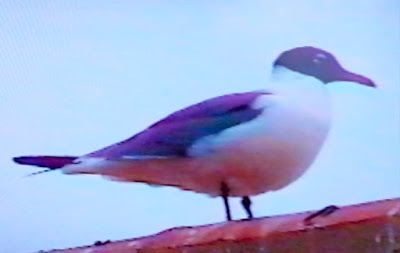