Strumpshaw and Cantley: all about the raptors!

Oldest birding chum Martin came over for a leisurely walk around the Fen: lots more Swallowtails (we saw at least a dozen!) as well as plenty of dragonflies. Is this curious creature a Long Horn Moth? There were half a dozen along the riverside.

First birding delight was a Barn Owl quartering the meadows, followed by three Hobbies along the Lackford Run. Also among the reeds at that end of the reserve were at least two Grasshopper Warblers and several families of Bearded Tits.

A move to Cantley produced good views of the nesting Peregrines as well as a third, larger bird that flew across carrying prey. Lots of Norfolk Hawkers and Black-tailed Skimmers, while a pair of copulating Wall Browns were blissfully ignorant of our approach!

Last thing: as Linda and I enjoyed a barbecue on the new patio, a splendid Red Kite flew low over the garden, heading off strongly southwards! 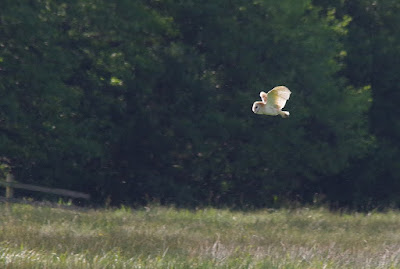 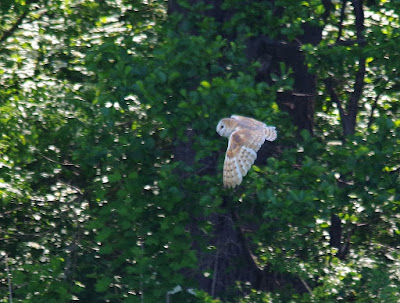 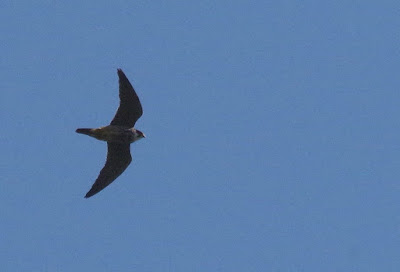 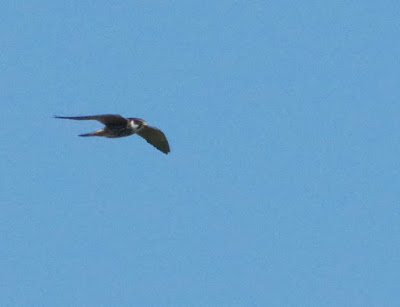 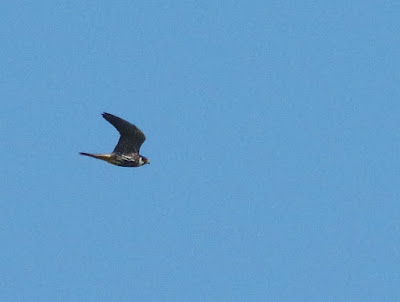 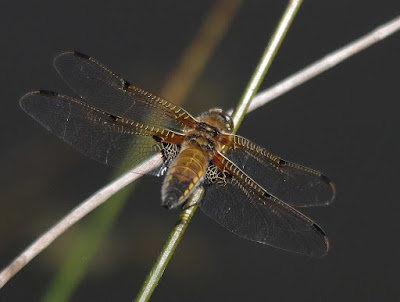 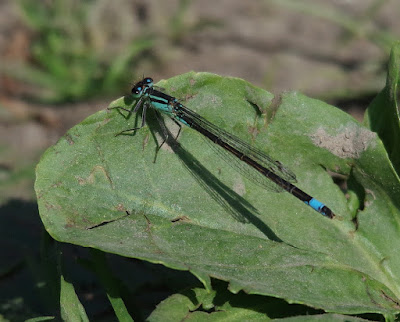 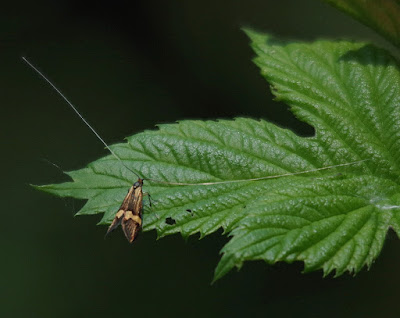 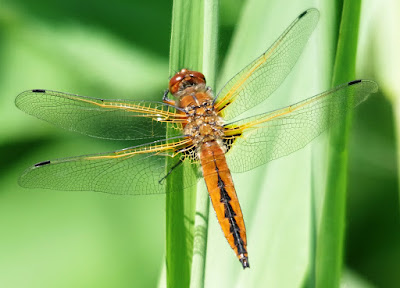 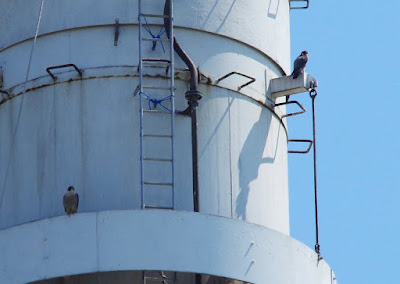 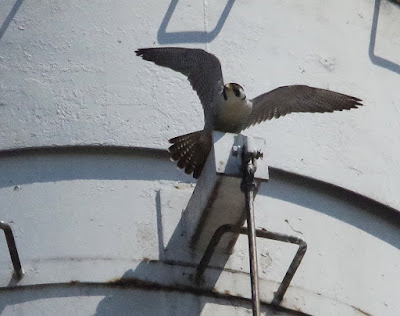 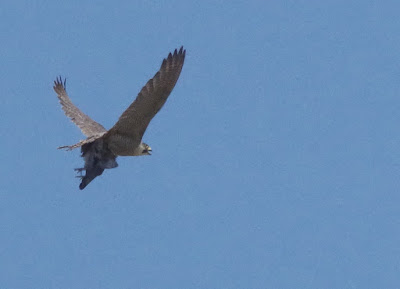 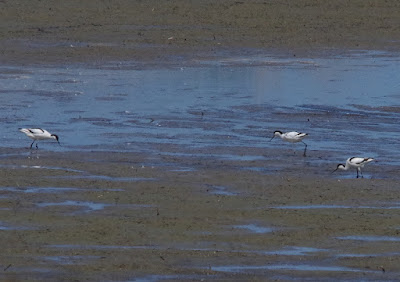 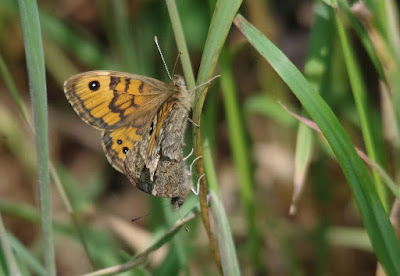 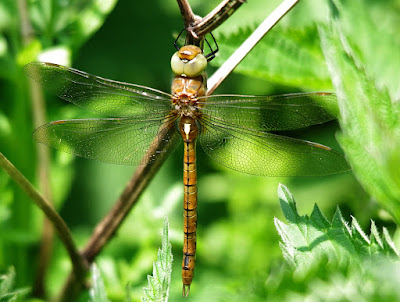 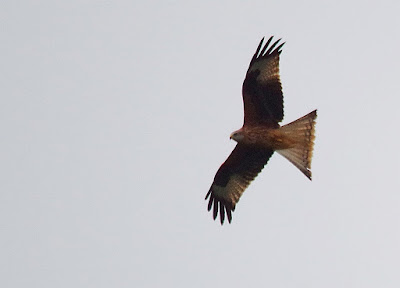