A windy Tuesday at Strumpshaw

As usual, Brian and I met at the Fen at around 7.30, almost straight away picking up a distant Kingfisher in front of Fen Hide. Several Common Buzzards flew over, as well as numerous Marsh Harriers and a distant raptor which I thought at the time was a Peregrine: you can decide from the very blurry images below!

A move to Tower Hide added a few Snipe and a Ruff to the day list, as well as a fairly drab female Garganey. 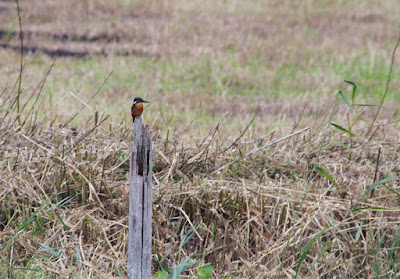 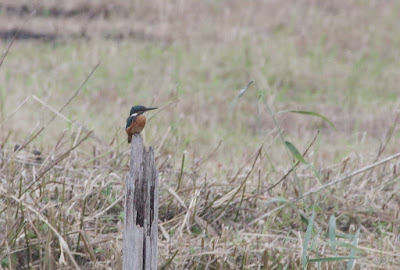 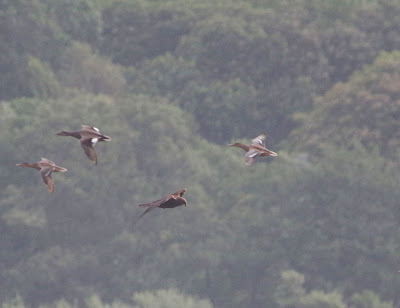 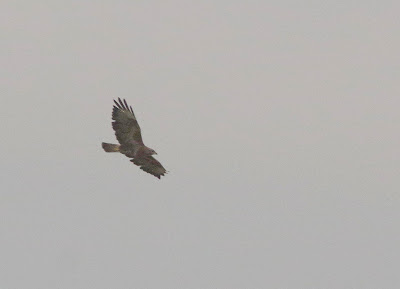 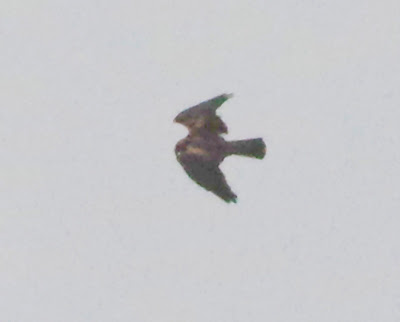 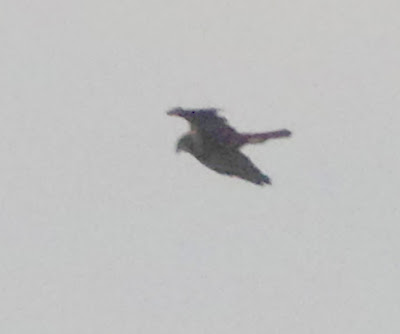 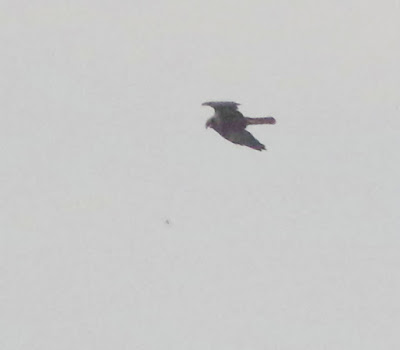 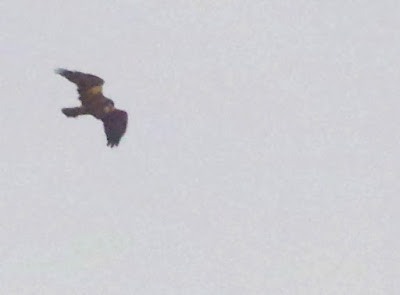 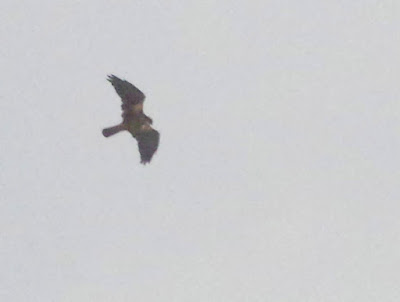 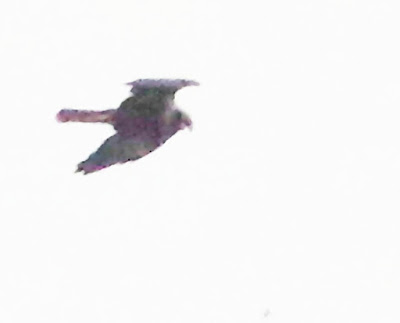 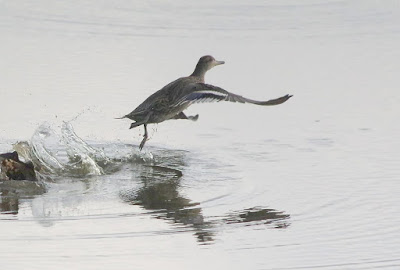 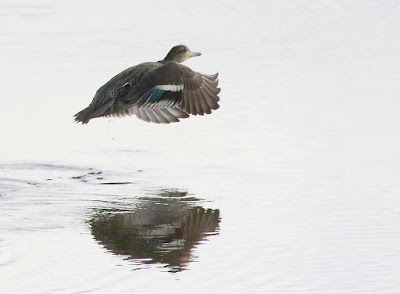 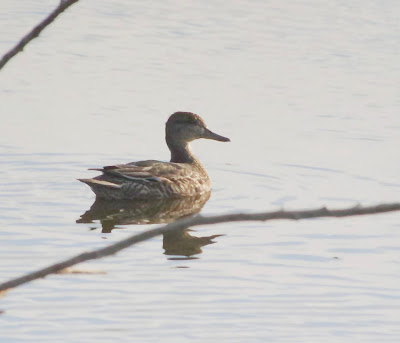 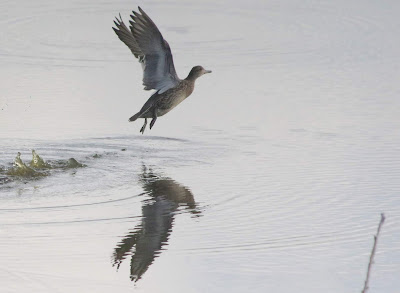