Linda and I chanced the dubious weather forecast and headed north to Kelling Heath for the second of this year's 'Star Parties'. We met lots of old friends, enjoyed a few animated discussions and sold lots of Linda's meteorite jewellery. As usual, there were plenty of astronomers who'd camped for the week and lots of equipment bargains to be had.

One highlight of events at Kelling Heath is the chance to renew acquaintances with the delightful Red Squirrels in their breeding program: there were at least four youngsters frolicking around in their enclosure. I believe they'll eventually be released in suitable locations in the south and west... 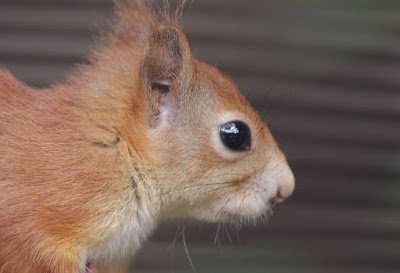 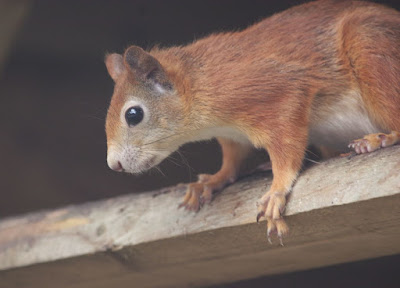 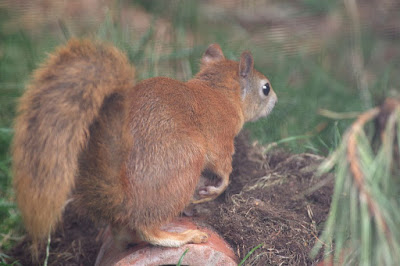 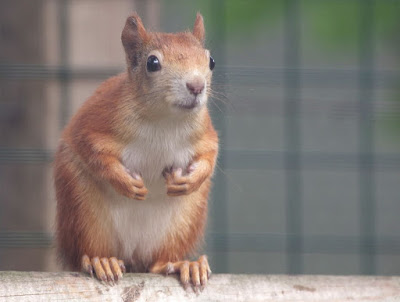 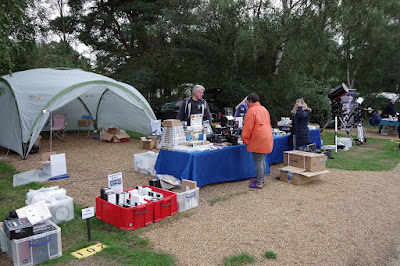 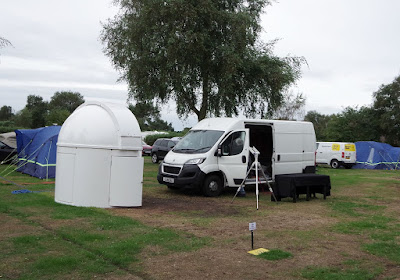 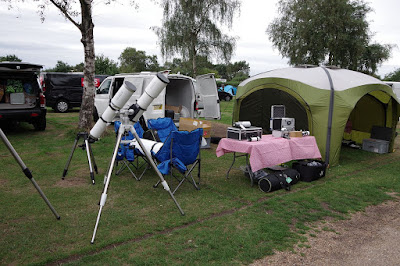 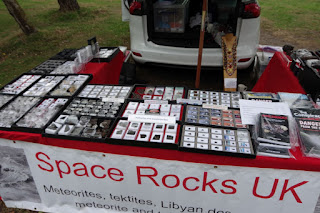 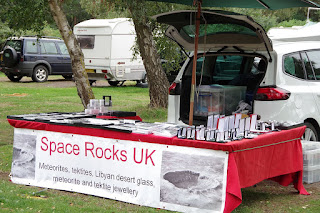 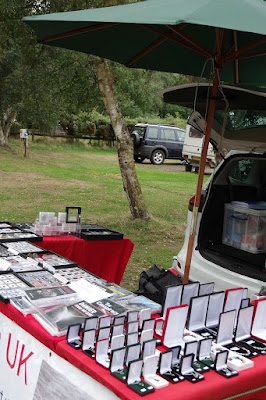 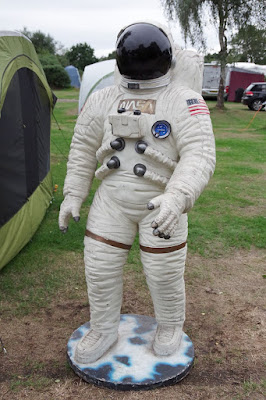