Today I carried out the monthly bird survey at Hemblington Church: gull numbers were somewhat inflated by muck spreading in a neighbouring field, but the raptor population obliged with four species in an hour!

One of the gulls looked a decent Caspian candidate: informed opinions gratefully received!

The best and brightest comet in a long while will pass close by the Earth on December 16th: it should brighten to mag +3 (the same as the stars in the Plough!) The comet will be close to the Pleiades / Heiades and should be really spectacular! 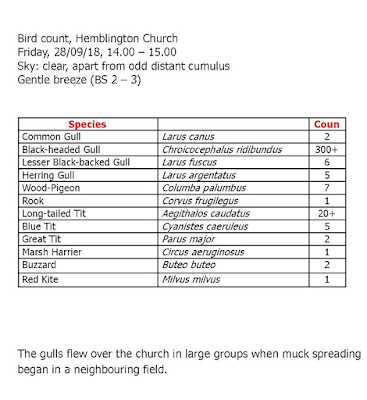 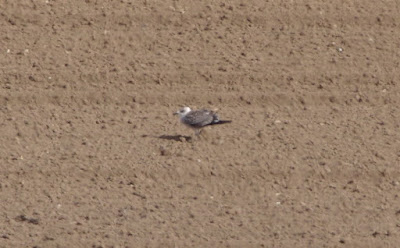 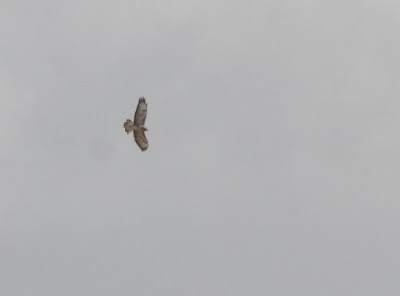 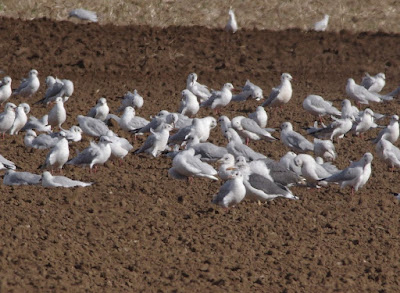 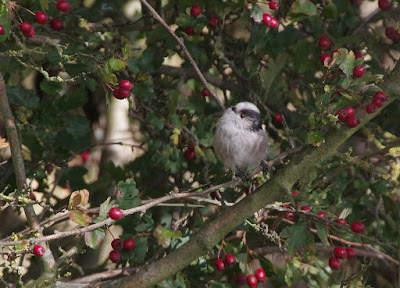 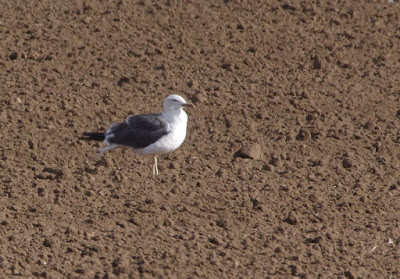