Odds and ends at Strumpshaw Fen

A somewhat later start (7.30) than anticipated saw me in Fen Hide by around eight o' clock. Several early birds present, including Brian and Norman and my fellow Osprey-dipper from Cockshoot!

To be honest, things were a little slow for half an hour, until two Bitterns flew across the reedbeds in opposite directions: I only managed distant shots of one of them!

A move to Tower Hide was slightly more productive, with close views of Chinese Water Deer, a pair of Snipe, over a dozen Ruff and, more distantly, a possible Honey Buzzard.

Completing the circuit added nothing more, so home for lunch! 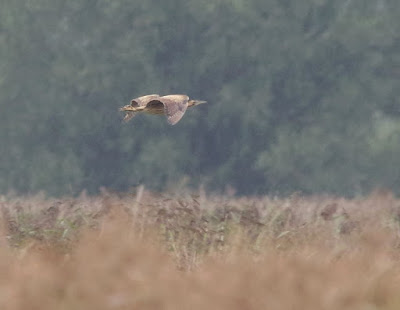 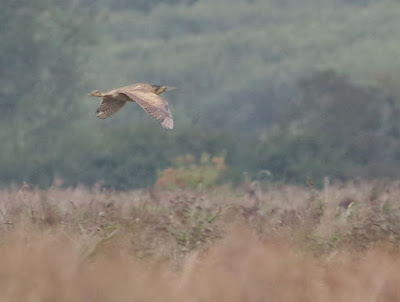 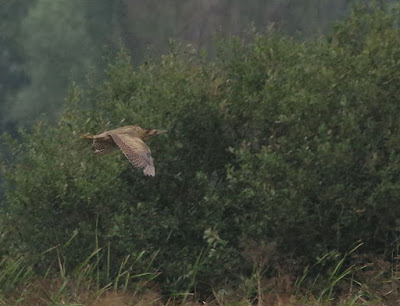 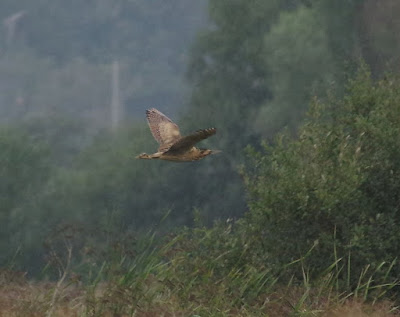 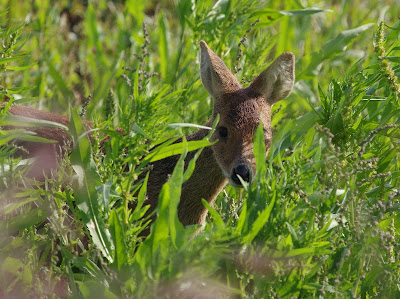 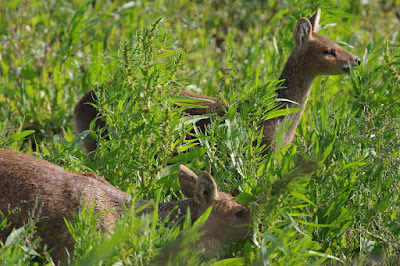 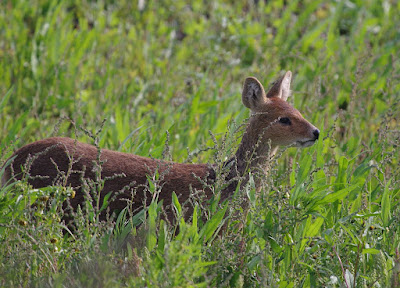 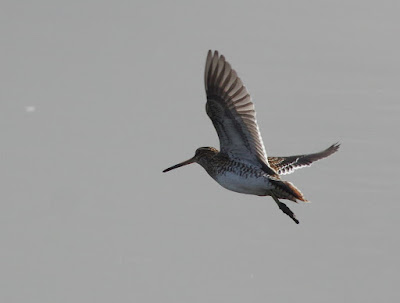 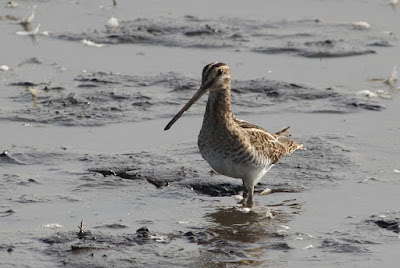 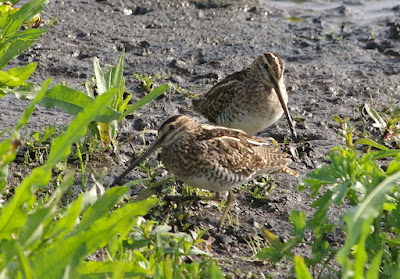 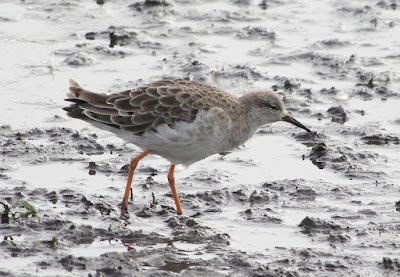 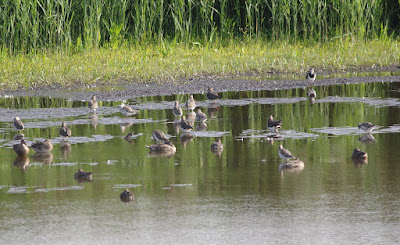 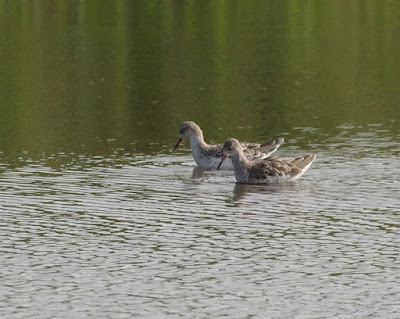 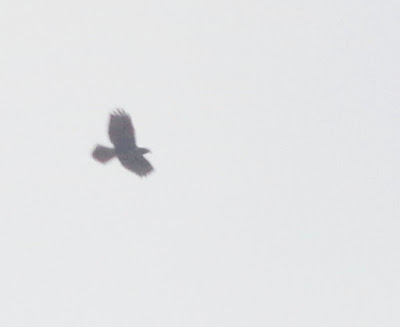