The usual 7.00am start saw Brian, Norman and me at Cley before there was anyone else about (probably because of the unpromising weather forecast) Bishop's Hide was unproductive, so we walked out to the sea along the East Bank. Almost the first birds we saw were three fairly close Arctic Skuas, one of which was a beautiful pale-phase. Other birds passing by included several flocks of waders, Scoter, Wigeon and Sandwich Terns, as well as a seal that was enjoying a large flatfish for breakfast!

We continued westwards to Titchwell, where we soon established that the Red-necked Phalarope was either too distant or had departed: lots of Curlew Sandpipers, though, as well as three Spoonbills and a distant fly-by Great White Egret.

As we were leaving I checked the bulletin board and discovered that a Turtle Dove had just been found near Fen Hide: a brisk walk and we were soon enjoying excellent views of this beautiful bird.

Last stop was Cley again: this time the Coastguards. A brief seawatch added Gannet and another Arctic Skua to the daylist... 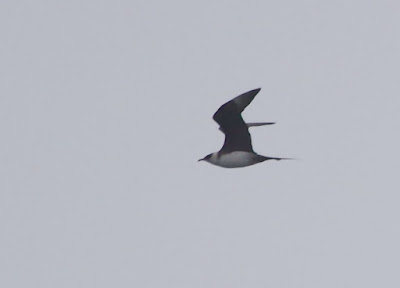 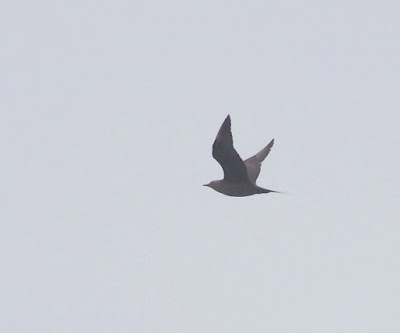 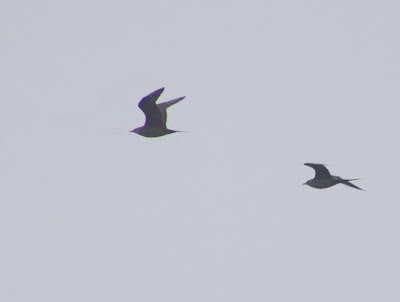 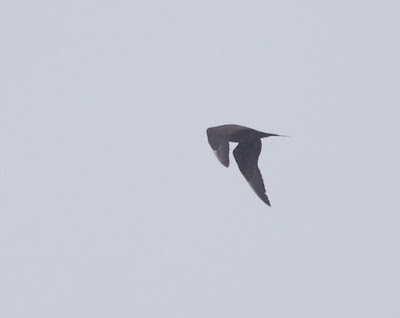 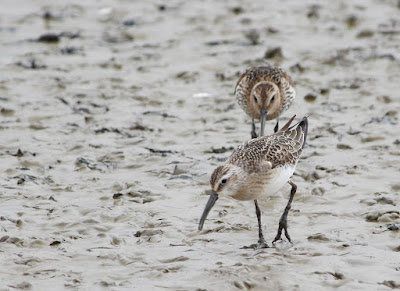 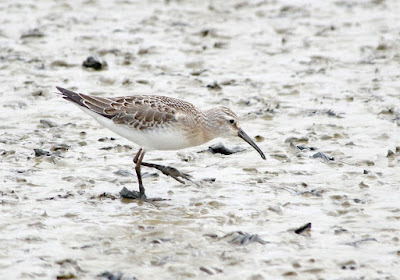 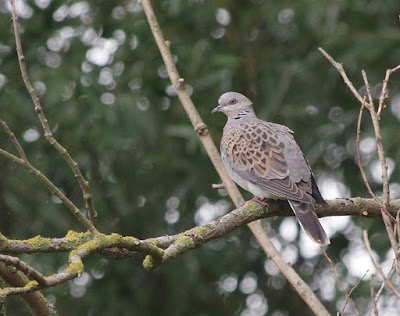 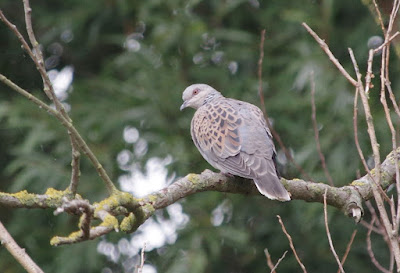 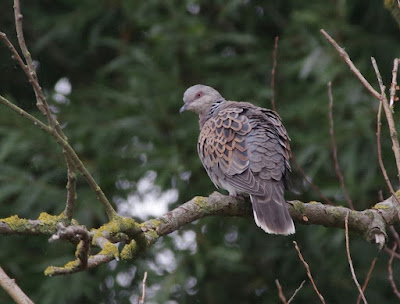 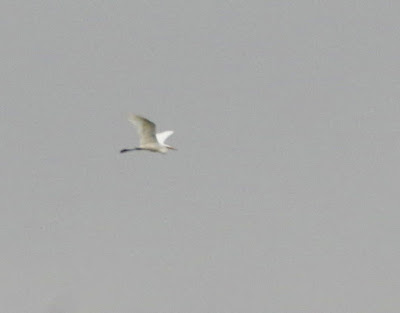 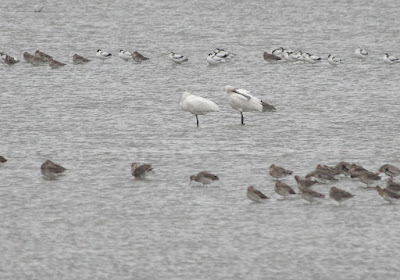 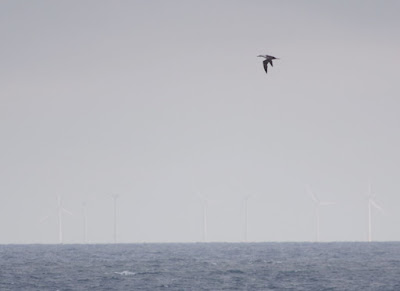 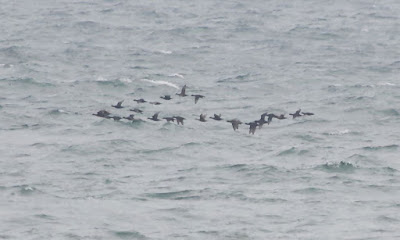 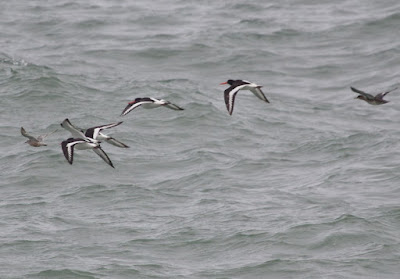 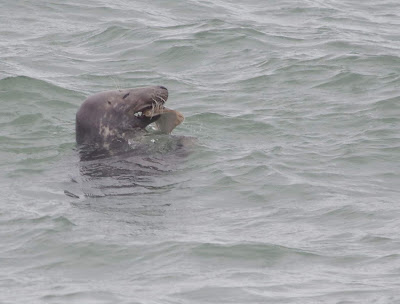 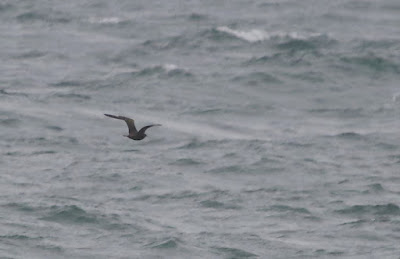 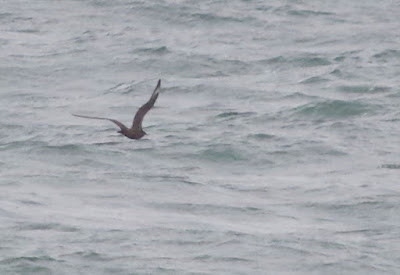 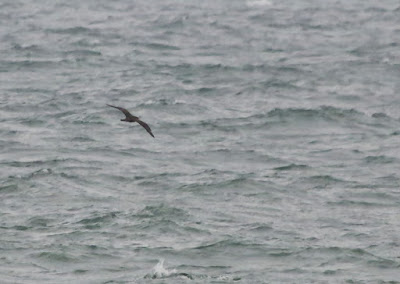