Bird therapy! Cranes, Stonechats and the first Wheatears of the Spring!

Linda and I decided to escape from the house for a couple of hours: first stop was a deserted Taverham Garden Centre, where we filled our containers with water for the reef tank.

From there we moved on to Horsey, parking at the start of the Nelson's Head Track and walking out to the sea. The first interesting bird we saw was a probable Hooded Crow: it dropped down into the tussocks before we could eliminate a hybrid. Almost as expected, the rough grass by the blue container held a dapper little Wheatear, presumably newly-arrived on the fresh easterlies. The walk along to the steps and back added several groups of Stonechats and a couple more Wheatears: the beach was still crowded with seals. (No self-isolation there!)

We drove back via Acle, and were delighted to see a group of six Common Cranes at the usual spot, including a young bird that wandered over to say hello! 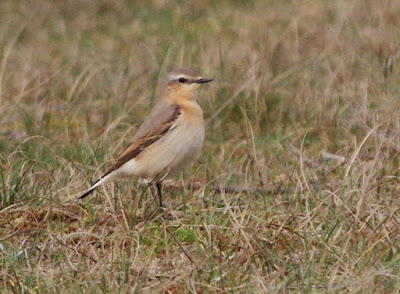 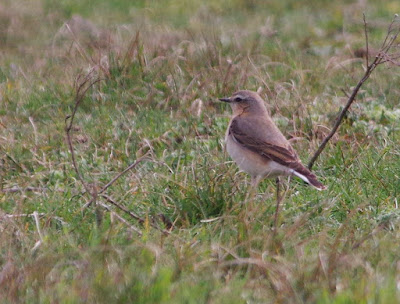 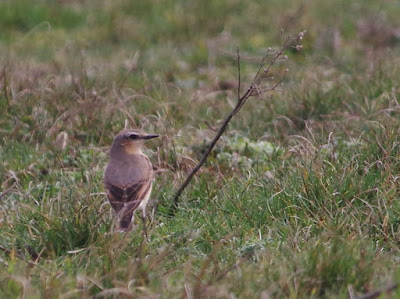 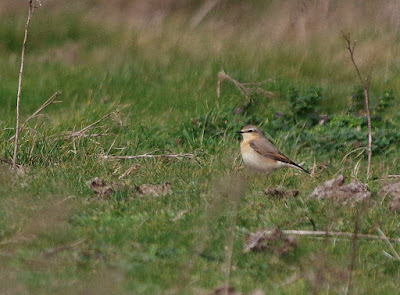 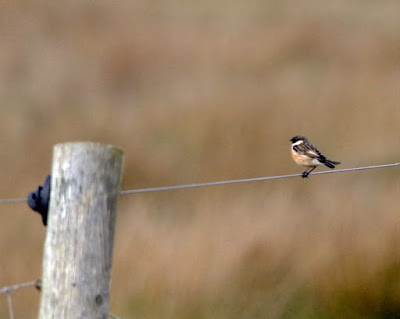 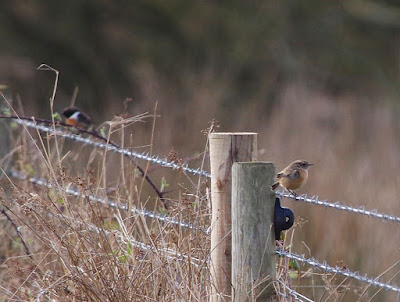 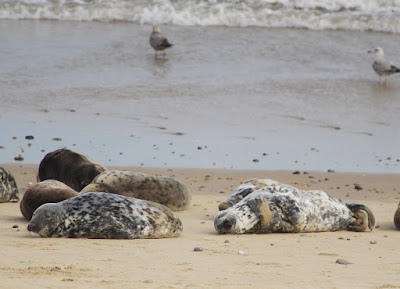 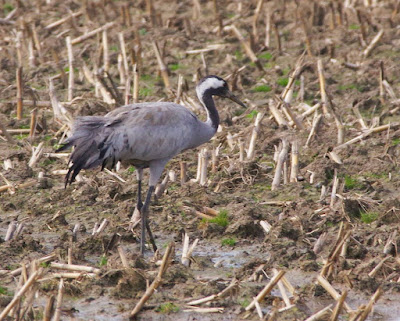 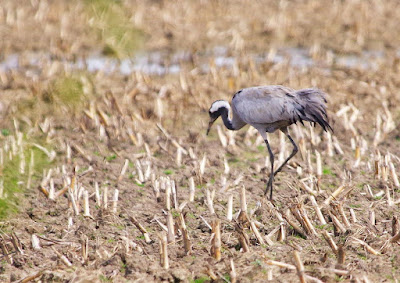 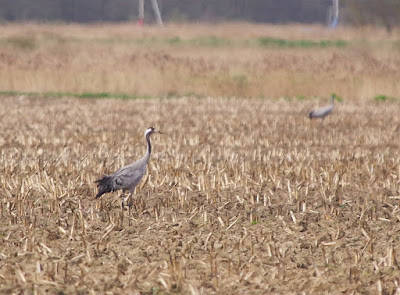 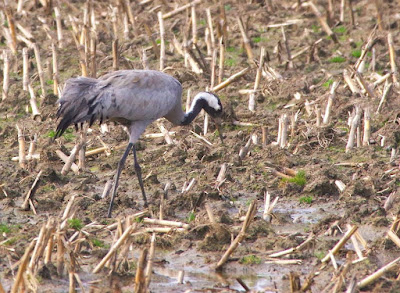 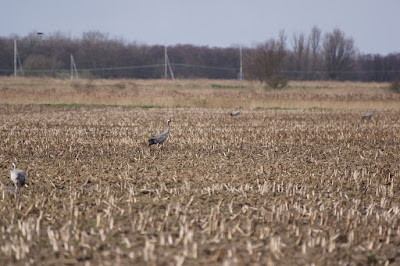