Much intrigued by last night's 'Murder Maps' that referred to my great uncle Sgt. (William) Thomas Bryant, who was wounded at the attempted robbery in Houndsditch that led to the siege, I did some further research online. Amazingly, I found a contemporary photo of Sgt Bryant, as well as his record in the 1911 Census.

Looking closely at the map of the East End, I discovered another personal link to the area: many years ago I was a partner in a coin and medal business in Romford: most Sundays we visited the Jewish market in Cutler Street, where we'd often find collectable silver or gold coins: I now realise that the attempted raid on a jeweller's shop was in the same Cutler Street where my ancestor was shot! (The red 'X' on the map marks the site of the actual 'Siege of Sidney Street') 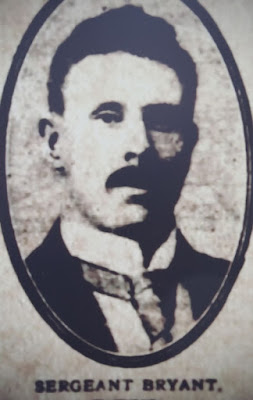 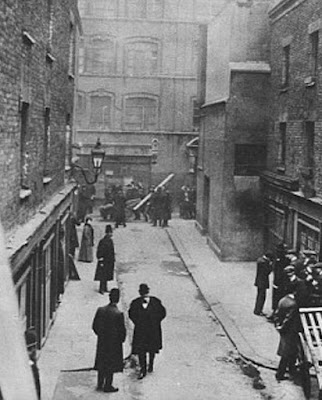 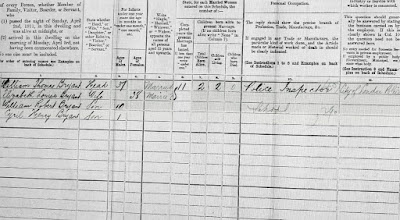 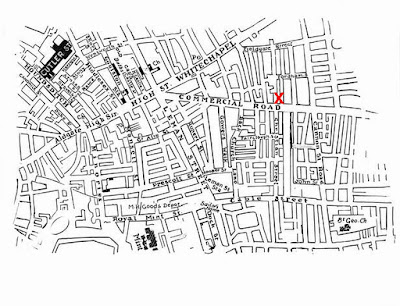