The Orion Nebula with a 300mm lens!

The Orion Nebula is a region of star-formation around 1,300 light years from Earth. It's visible with the naked eye as part of Orion's 'sword'. I'm amazed how much detail I managed to grab using my Pentax kit: the colours are genuine!

The ISS made two more passes last night: always a terrific thing to watch. I did try to take some video: the results were encouraging, but not worth putting online. I'll have another bash! As I was photographing the fuzzy ball in Ursa Major that is Comet Atlas, I realised just how much junk is floating about up there: three satellites passed through 'The Great Bear' during the fifteen second exposure below. I hope the astronauts aboard the ISS are keeping an eye open! Last image is the Pleiades or 'Seven Sisters': as you can see, this open cluster contains a lot more than seven stars! 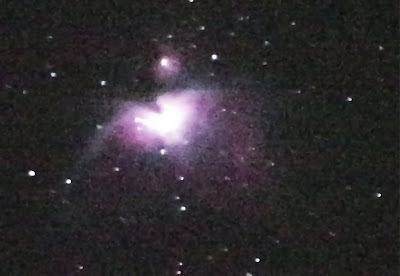 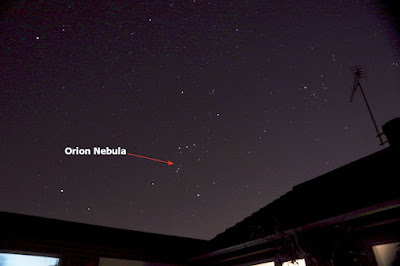 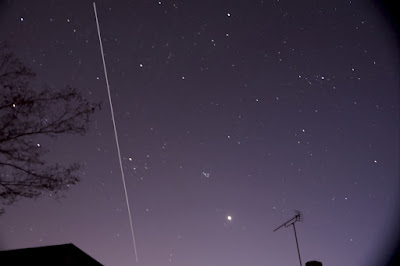 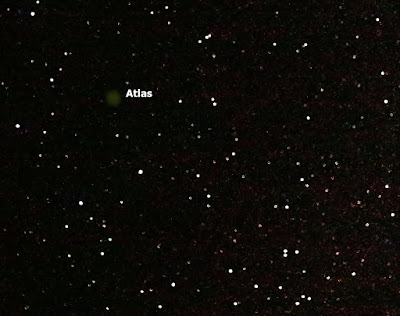 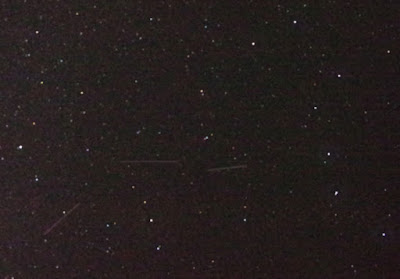 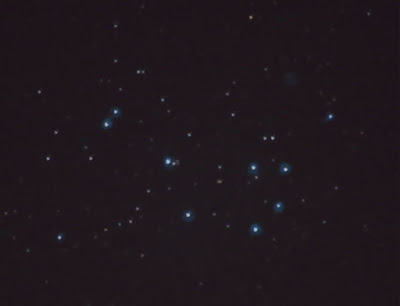