Linda and I have just passed a pleasant couple of hours watching 'The Glenn Miller Story'. To people of our generation, this music is about as good as it gets for whisking us back to our childhoods in post-war Britain.

But for me there's an extra frisson. Years ago I owned a hotel on the East Coast: we often let out the entire establishment to touring entertainers: the nearby Ocean Rooms and Cliff Hotel hosted some very famous artists, and we were happy to look after them for the Summer season. Among these was the Herb Miller Orchestra, led by Glenn Miller's younger brother. Together with the vocal group (I think they were called 'The New Modernaires') we had some fantastic evenings of music, nostalgia and fond memories of a simpler world... 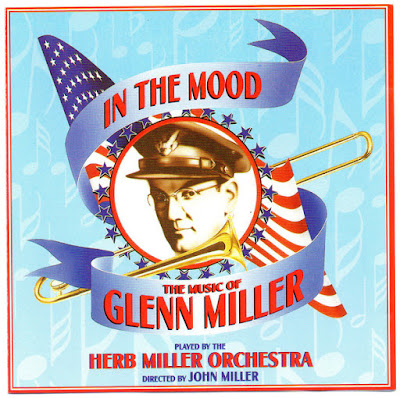 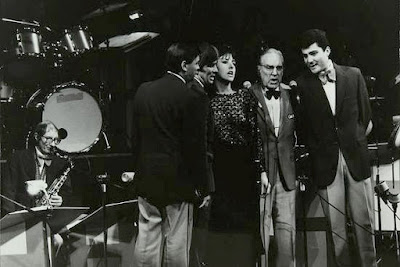