Santon Downham: no LSWs, but some great photo opp's!

With just a morning free, Brian, Norman and I headed down to the Brecks for a bash at the Lesser Spotted Woodies. Almost the first people we met were a group being led by Marcus N: they informed us that the river had flooded the path upstream and that walking boots weren't suitable!

We retraced our steps, picking out a couple of Bramblings and three or four Great Spots on the way, but no Mandarins and - until we were half way back to the St Helen's Well car park - no Grey Wagtails either. But then, just to cheer us up, a beautiful Grey Wagtail perched on the wooden bridge and then in a tree right next to us! In total we saw five birds: two pairs and a singleton.

A move to the 'Woodlark clearing' north of Santon produced nothing of note, so we decided to finish off at the Goshawk layby. As we enjoyed our lunch, we watched possibly as many as five birds displaying. At times they were joined by some beautifully-marked Buzzards and a couple of Sparrowhawks. And so home! 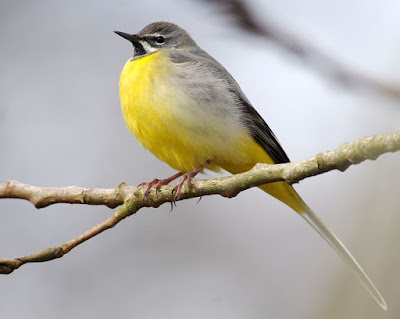 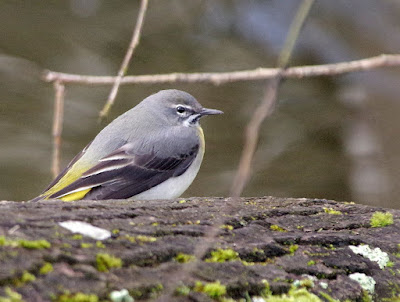 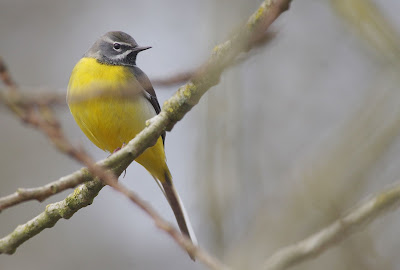 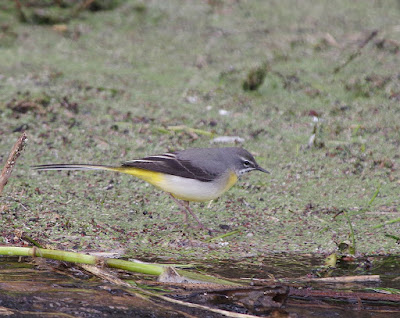 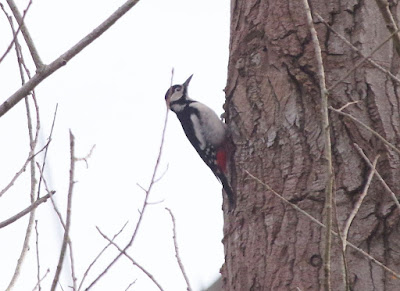 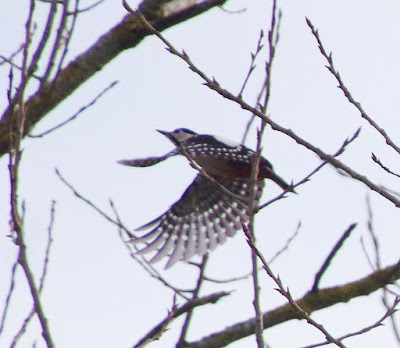 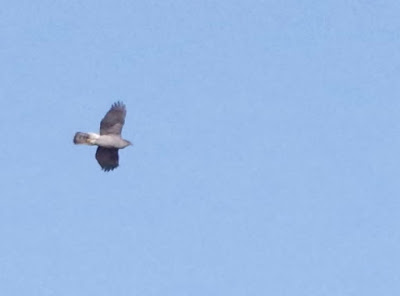 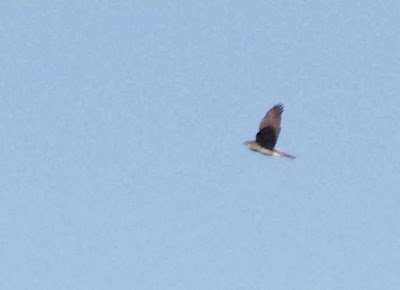 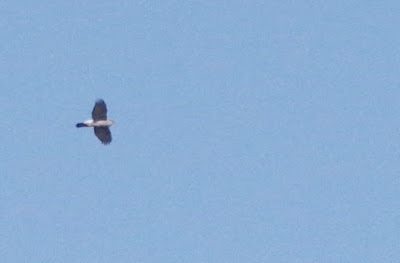 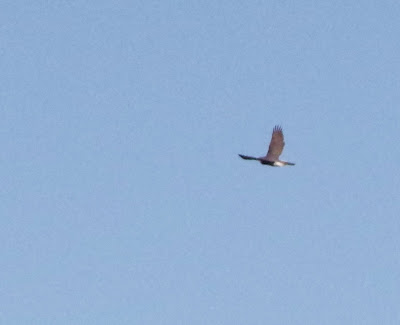 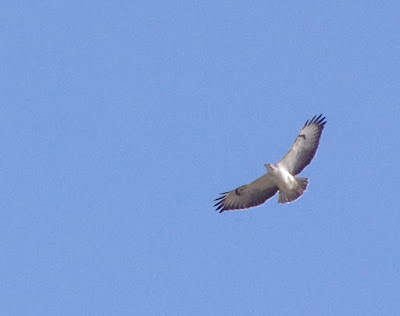 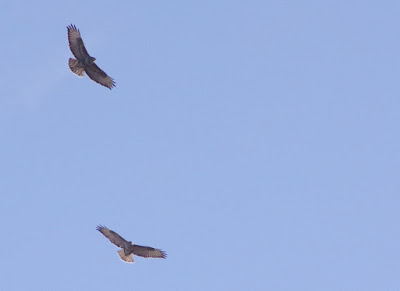 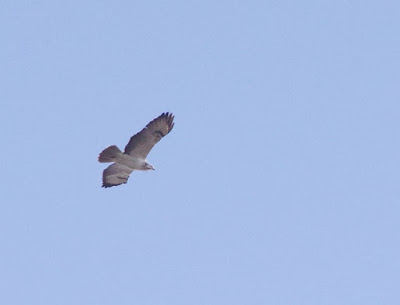